I’m playing catch up after a month away from the blog – Mack and I welcomed our second daughter Elizabeth Male on August 10! 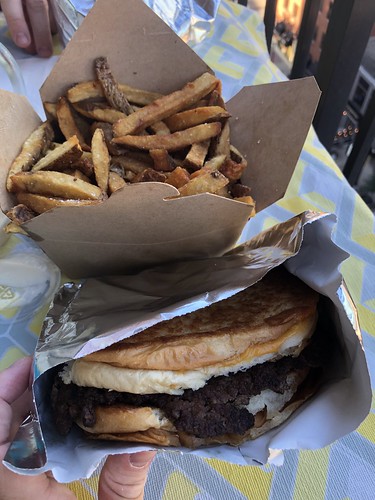 The Hangover from Jack’s 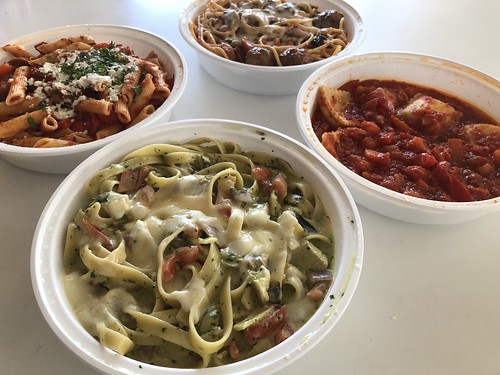 Our order from Basil Pasta Bar 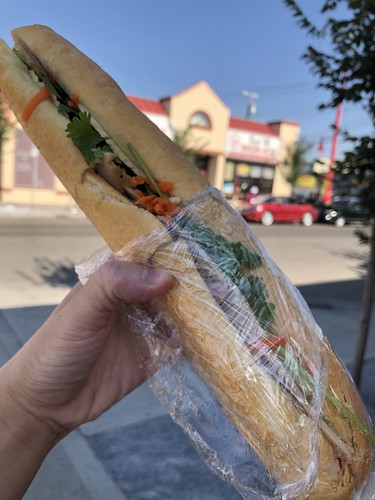