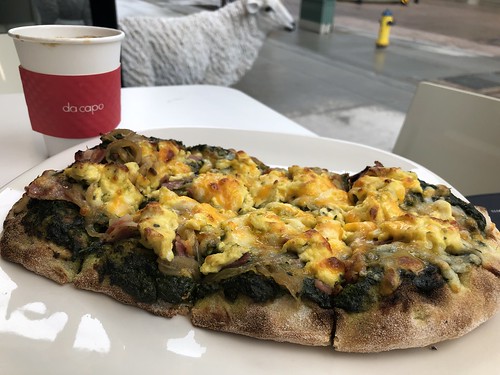 Breakfast pinsa and coffee from Buongiorno 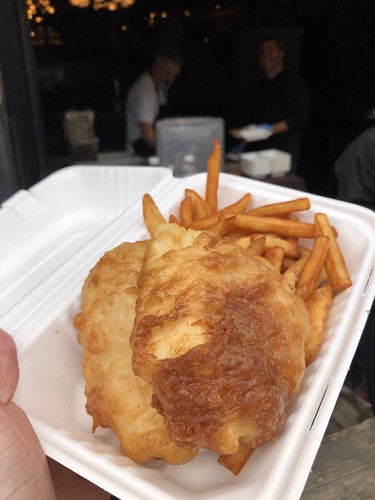