Having launched Chinatown Dining Week in 2018, the past six years have been a whirlwind. Getting traction for a new event can ben challenging, but we are fortunate that Edmontonians responded really well and embraced our campaign to encourage diners to discover culinary gems and revisit old favourites.

That said, the past few years have no doubt been tougher on our business partners. After the pandemic at the start of 2020 closed restaurants to indoor dining, a wave of anti-Asian racism related to how the pandemic started impacted businesses in Chinatown. The fifth wave of the pandemic continued into 2021 that brought another set of operating restrictions. In 2022, discussions about Chinatown were overwhelmingly linked to impressions of a lack of safety and security in the neighbourhood.

But through it all, the businesses who are a part of Chinatown Dining Week have soldiered on. While some restaurants are newer to the area, having opened over the last two years, such as China Marble, Co Chin Saigon, and Spirit Bistro, the majority of participating businesses have been operating for at least a decade. Hong Kong Bakery and Kim Fat, for instance, have both been open for more than 30 years. The presence of such long-standing businesses speaks to the resilience of the business owners and the community. We hope Chinatown Dining Week can play a role in continuing to raise awareness about these locally-owned establishments and support their longevity in Edmonton.

It’s been more difficult to blog with two kids than with just one, something I probably should have anticipated but didn’t think would be that much harder! As a result, I took a longer break than I originally planned – but did have a really restful and rejuvenating holiday with my family. I hope you had a similarly wonderful start to the new year. 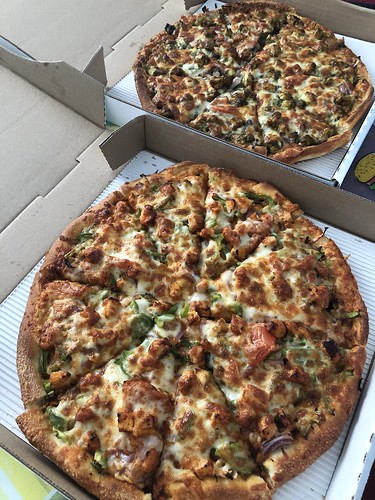 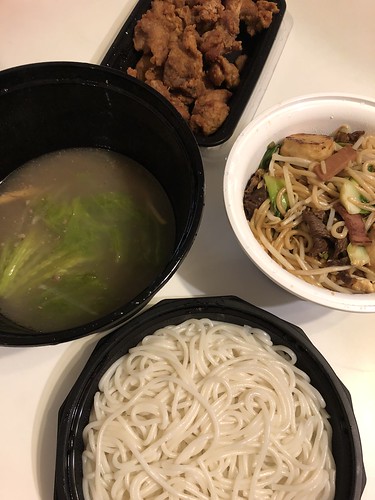 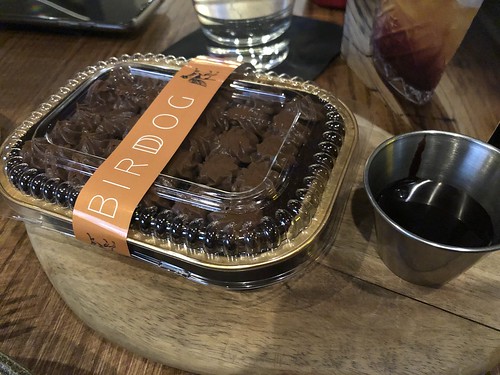 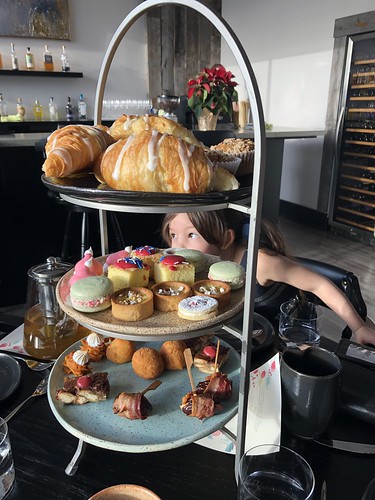 Happy holidays to those who celebrate! Just a note that this will be my last Food Notes of 2022 – thanks for reading and supporting local businesses along the way. 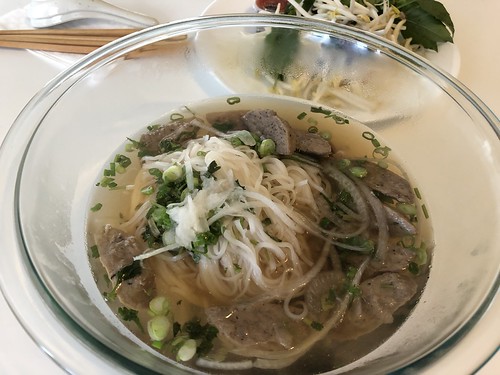 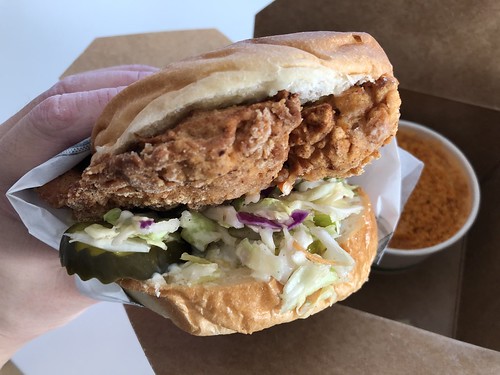 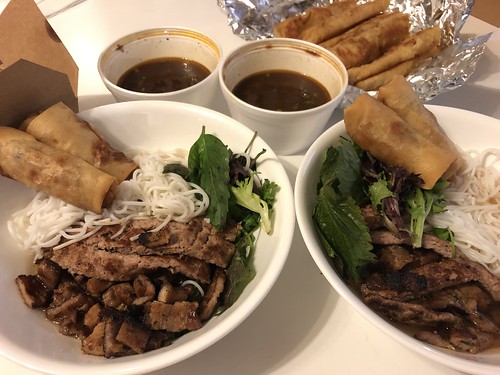 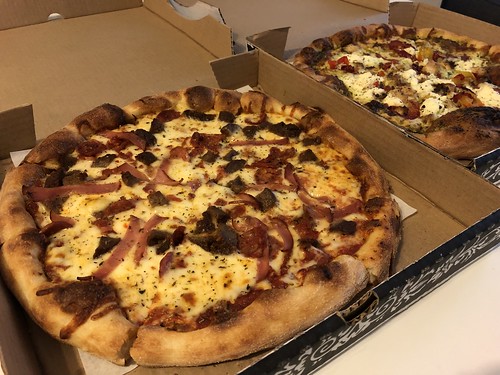 Birdog on the Hunt for Repeat Customers Downtown

Century Hospitality Group has opened Birdog, its sixth restaurant and its third in Edmonton’s core, intending to complement the downtown food scene.

Century Hospitality Group owner Chris Lachance said he is always looking for opportunities to grow. While he has passed on more than two dozen offers to expand over the past few years because they weren’t right, Lachance was intrigued when he was contacted by a friend over the summer. He was an investor in Bottega 104 and shared with Lachance that it would close in September.

“I already knew the (Bottega 104) landlord, and he was very flexible and accommodating,” said Lachance. “And my friend stayed on as a partner at Birdog and made it easy to transition.”

The name of the restaurant came to Lachance in a dream. The term “bird dog” primarily refers to hunting dogs that fetch game birds after they are shot, but it is also a term in sales parlance for referrals in business. For Lachance, Birdog perfectly conveys what he is trying to achieve with the guest experience.

“It’s the relentless pursuit to get what you’re after,” said Lachance. “In the hospitality business, it’s the way you make people feel. So let’s do something great here, go after it, and let’s bring those guests back.”

Lachance said Birdog was designed to fill a gap he identified in the area. “We looked at what was missing downtown, and thought we could bring in a restaurant with a really cool lobby hotel feel,” said Lachance.

While Birdog retained Bottega’s long bar along one wall, the new layout opens up the space. There is also a private room in the back that accommodates up to 12, with its own private washroom. At present, Birdog is open for dinner Tuesdays to Sundays but will consider adding lunch and brunch depending on the response from the community.

While he is proud of the drink menu, Lachance was quick to emphasize that Birdog has a “serious kitchen.” Culinary leader Tony Le has created an approachable menu not out of step with other Century Hospitality properties.

For example, pizzas feature prominently on the menu, as Century retained Bottega 104’s industrious pizza oven. “It’s the Ferrari of pizza ovens,” said Le. “At Parlour, I had to learn how to control a wood-fired oven for our pizzas. Here, it holds a consistent temperature, so I don’t have to worry about it.”

In addition, Le highlighted the burger on the menu, a Minnesota-style “Juicy Lucy.” The beef patty is stuffed with American cheddar and served on Martin’s Famous Potato Rolls, brought in from Pennsylvania. They’re the same buns used at the popular American chain Shake Shack.

Korean-inspired dishes are also on the menu, with kimchi mac and cheese, kimchi wings, and Le’s version of Korean corn cheese. “Maybe I’ve been watching too much K-dramas,” laughed Le.

Experimentation with Korean flavours ties in well with Century Hospitality’s next project, Stingray, located in the former Delux space in Crestwood (Century Hospitality had sold its burger-focused property Delux a few years prior, but subsumed it over the summer). To open in 2023, Stingray will allow Le to flex his interest in pan-Asian cuisines, including tastes from his Vietnamese heritage.

Both Lachance and Le credit their loyal customer base as the reason they continue to thrive, in spite of several rough years during the pandemic. “It was the worst time in my life,” said Lachance. “But to see our guests coming out to ask what we needed, I cried. That’s what being rooted in the community is all about.” 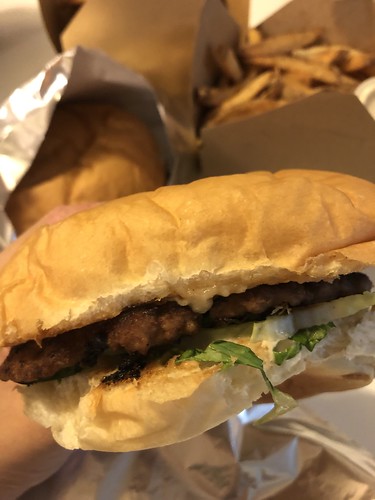 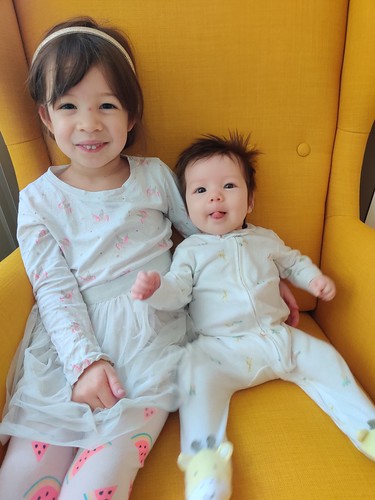 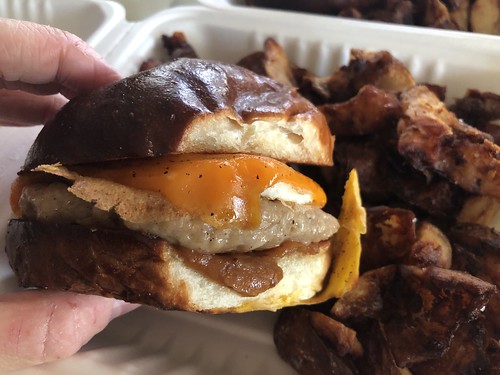 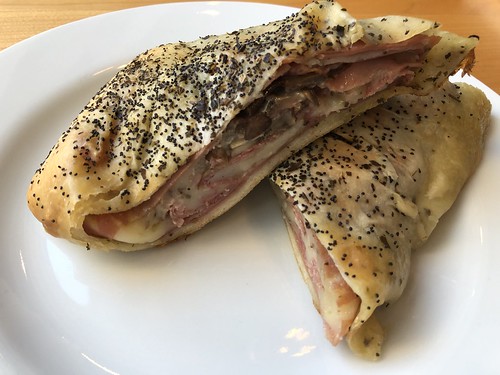 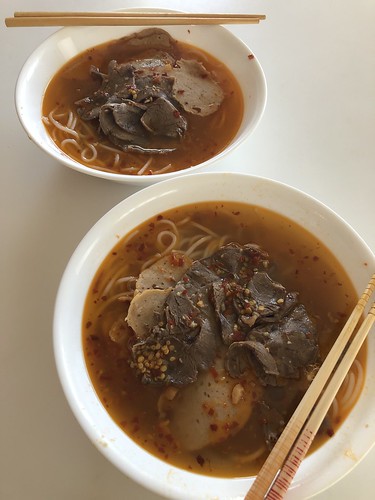 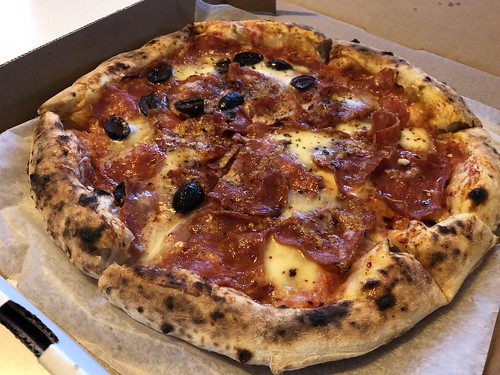 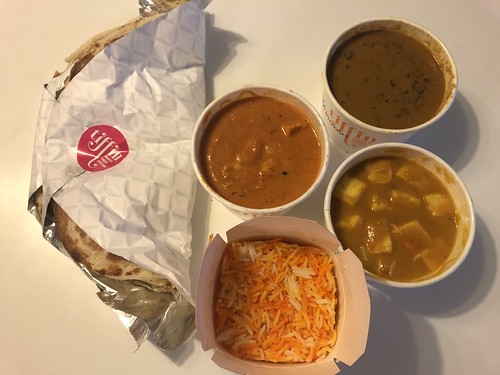 While both Linda and I have maintained long-standing blogs which include weekly suggestions for dining options, we are often still asked for recommendations and to share our “favourite” restaurants. As a result, some time ago, Linda and I started to think about how we might put together a list of some of our favourite places. Edmontonfoodfaves.ca was born, with 15 categories of our #YEGFoodFaves, with three suggestions under each.

We want to make it clear that this list (like all “best of” or “top” lists) is completely subjective to our tastes, not at all exhaustive, and reflects our biases.

To help launch our list, we’ve put together an “Edmonton Food Faves We Crave Passport” you are invited to follow for a chance to win prizes, while supporting local restaurants and eating some pretty tasty food along the way!
From Oct.19-Nov. 16, 2022, visit places on our Food Faves list and share about where you’ve gone and what dishes you’ve tried to be entered to win gift cards to our favourite places! More details about how to enter are on the page.

We hope you’ll enjoy eating your way through #YEGFoodFaves as much as we enjoyed putting together our list! 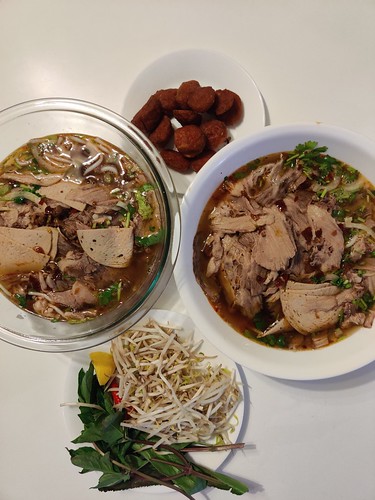 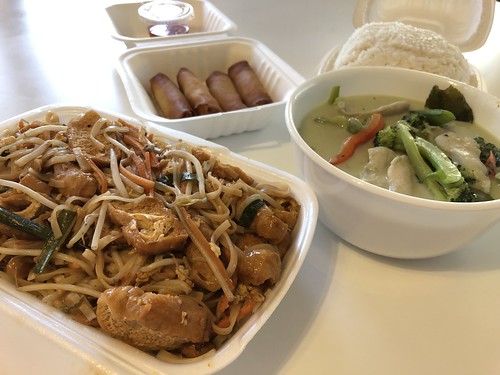 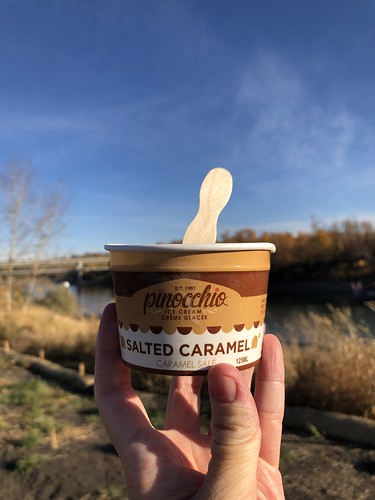 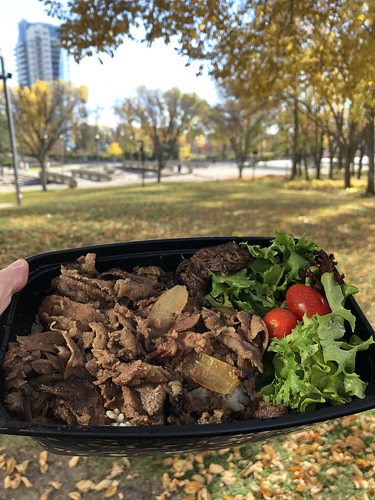