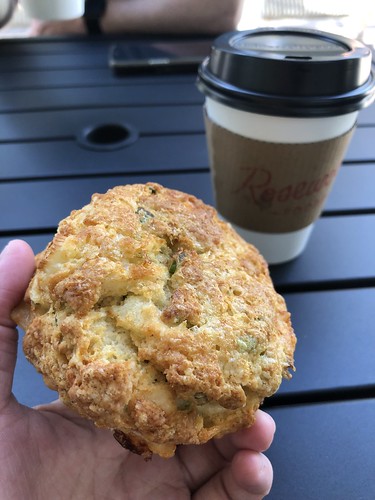 Biscuit and coffee from Rosewood 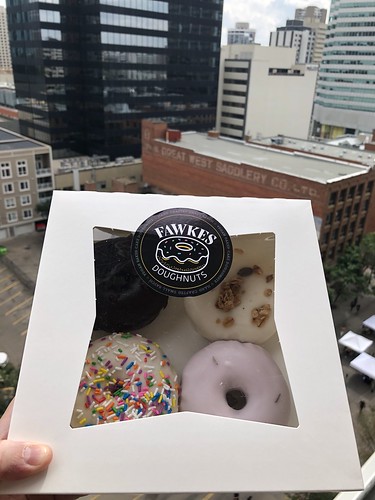 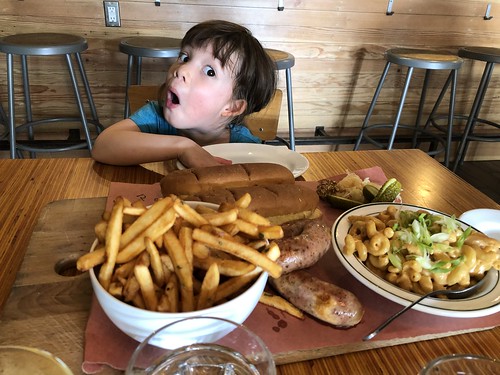 Emily with our spread at Otto