Pal’s to be Next Piece of Old Strathcona Restaurant Empire

Slated to open in August, Pal’s Sandwich Bar is the latest restaurant from the team behind The Next Act, Meat, and Pip. The classic sandwich shop will be the group’s fourth venture within a one-block radius.

Co-owner Saylish Haas said monopolizing the intersection of 104 Street and 83 Avenue was never a grand plan; it just gradually happened that way. “There were never long-term plans to take over the block, but it has come through opportunities that arose,” said Haas.

Last year, the owners’ realtor sent a listing for the building east of their other properties, which formerly housed Packrat Louie, among other restaurants. “We looked at it more as a joke with the partners, but then we said, ‘Why not?’,” said Haas. “Pip doesn’t have enough seats, and with the space we would conquer that issue.”

Shifting Pip across the street will more than double its size from 28 seats at its current location to about 80 seats in the new one. Expect its doors to open in September, with minor tweaks. “We will stick with our current menu when we launch,” said Haas. “It will be Pip as you know it.”

During the design phase, they soon realized the new space could house an additional concept, made up of 40 seats and a large patio. After identifying a gap in quality sandwiches available in the area, Pal’s was born. “Our whole concept is comfort food,” said Haas. “Pal’s will be an intimate sandwich shop, with great food, desserts, cocktails, and wine.”

Pip chef Brad Tebble has moved over to lead Pal’s, which is how the name came to be. “Brad calls everyone ‘pal’ and signs off e-mails that way,” said Haas. “So it is an ode to our head chef — this is where you can hang out with your pal, and it is a nice way to capture that you’re going to a place that is casual and easygoing.”

Haas was quick to emphasize that while Pal’s will have some takeaway options, the focus will be on dine-in service, with daily hours tentatively spanning from 11am to 10pm. “We will have a night business and hope that people will come for dinner, and the patio will be a part of that,” she said.

The menu will be made up of hot and cold sandwich options, including meatball, egg salad, chicken club, and muffaletta, an Italian meat and cheese standard. Sides will include items such as pickled cauliflower or mortadella served with house-made focaccia, and desserts will focus on pies and cakes.

In addition to making baguettes, rye, and focaccia in-house, Pal’s will also bring in some bread from local bakery Bread + Butter. The Italian Centre Shop will be the main source of meat and cheese.

As for the vacancy that Pip will leave, Haas said the ownership group will be keeping the space, but doesn’t yet have a solid plan. “We honestly can’t think about that space until this one is done,” said Haas. “But it will be a different concept altogether.”

Although they were able to come through the last two years with all three restaurants intact, Haas acknowledges that it was hard, requiring constant modifications, customer support, and government funding. She hopes things are moving towards more pre-pandemic-like conditions.

“We’re trying to be optimistic,” said Haas. “We like to serve people and entertain them and host an experience inside our restaurants.” 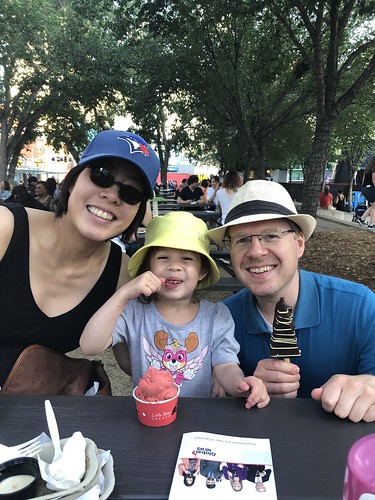 Family outing to Taste of Edmonton 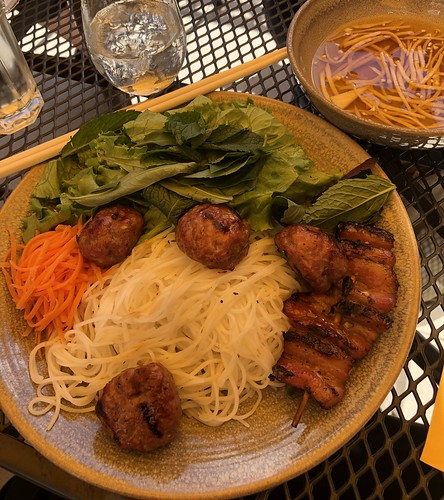 Bun cha from Get Cooking