After two tough years of operation exacerbated by the pandemic, Northern Chicken announced in June that it would be opening up a second location in downtown Edmonton.

Back in March, co-owner Matt Phillips shared that “the next few weeks are critical to the continued existence of our business.” The social media post attracted the attention of a local investor who wishes to remain unnamed. That turned the tide for the business, said co-owner Andrew Cowan.

“[The investor] had seen us talking about our struggles online and really believed in the restaurant and who we are and what we stand for and wanted to help us keep going,” said Cowan. “In all honesty without people stepping up to help us do that, we were done.”

Cowan said that although this was the only restaurant the investor has been involved in, they respected Northern Chicken’s outspoken support of the LGBTQ community and the mental health of hospitality workers. The investment included a directive to expand. Cowan said moving into the soon-to-be-vacant Say Uncle space at 10184 104 Street — leased by business partner Jimmy Shewchuk — was a natural fit.

“The location made sense,” said Cowan. “And the décor is along the lines of what we do and it wouldn’t be hard for us to change it over.”

Cowan hopes to have the second location open before August, and diners can initially expect the same menu as Northern Chicken’s flagship location. Changes may eventually be made to cater more to the neighbourhood, Cowan said.

“I think the Northern Chicken brand is strong, and there is a good patio,” said Cowan. “We’ll have delivery and take-out available and will probably be more heavy on individual meals versus 20 piece meals, but we will make sure we get our bearings and are ready to rock.”

As for the new location’s neighbour across the street — Seoul Fried Chicken, which opened its second location on 104 Street earlier in the summer — Cowan believes there is enough business for both establishments.

Cowan is most excited about the possibilities of the second shop after a lengthy period of stasis. “It’s been two years of doing the same thing over and over again. This is a new space, with new clients, and opportunities to do some new things.”

When I had Emily back in 2018, I only missed posting Food Notes the week she was born. As we expect our second child in August, I’m going to give myself much more grace than that if needed! While I intend to continue with these posts as I am able, I will be taking a break from the feature stories when the time comes. It’s still my great privilege to highlight those working tirelessly in Edmonton’s food and hospitality scene, and I do hope to continue, but it might take me some time to get there. The Food Roundup published by Mack’s startup Taproot Edmonton (on which my stories are also published) will continue, and you will also find food-related stories on the site. Thanks for reading, and I will share an update about the newest little one in the future! 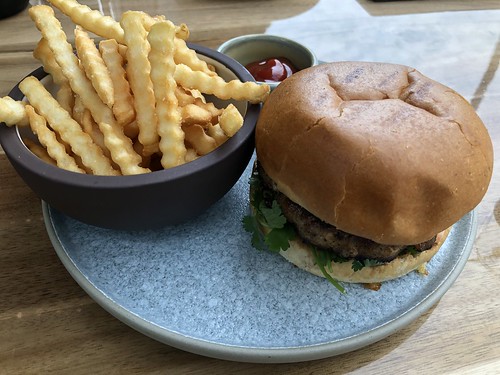 Vietnamese pork burger and fries from May 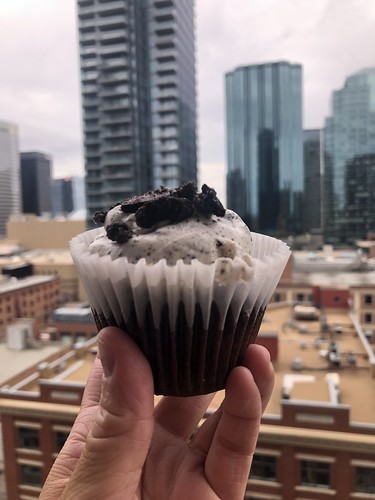 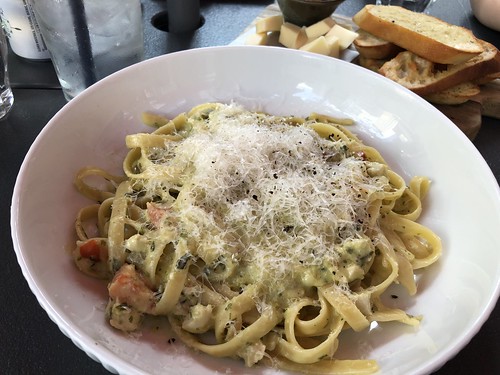 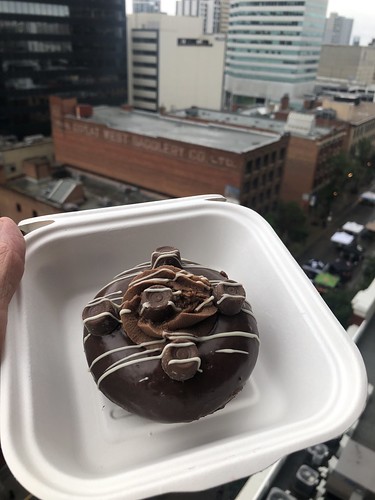