Oonnie, a website that aims to assist consumers who are looking for more convenient ways to shop locally, is set to officially launch on June 25, bringing to life the vision of a Métis entrepreneur who has spent the past 13 years in the commercial construction business.

Oonnie is the brainchild of Nicole Matos, who founded Rivet Construction in Sherwood Park in 2009 and served as its CEO until March of this year.

Matos grew up in rural Alberta on a small cattle farm but eventually ended up relocating to the Edmonton area. During the pandemic, faced with empty shelves at grocery stores, she was reminded of her roots of sourcing food more directly, but she realized she had been away from farms for 20 years, and no longer had those connections with producers. Farmers’ markets also weren’t ideal for Matos based on their limited operation times. She saw this gap as an opportunity to create a portal to bridge consumers with local producers.

The name Oonnie was the result of bingeing Korean dramas during the pandemic. “Unnie” is Korean for “older sister,” which describes the role she believes she will play for many of the entrepreneurs she is onboarding onto her platform.

“I have so many skills, having founded and run a successful business,” said Matos. “So it will be like having an older sister to help guide you.”

Matos has been working with Courtney Hanak, Oonnie’s business manager and owner of William Rae Designs, on building up the number of vendors on the site. So far, they’ve signed on over 20 merchants, including beef and honey producers, as well as established brands such as Confetti Sweets and Roasti Coffee. But Matos intends to broaden the directory even further.

“We’re hoping to have everything,” said Matos. “Our goal is to cover every food department that you would find in a traditional grocery store. I want to have a lot of different cultural foods.”

Matos has heard from conversations with immigrant women in particular that they have found it challenging to break into the market. “It’s so hard if you don’t have something established already,” Matos said. “The hope with this is that people could start from home, and within a day they could have an online presence.”

Matos also sees Oonnie as a way to promote Indigenous-owned businesses. “There’s a huge divide between Indigenous communities and people in urban centres, and COVID created a bigger divide,” she said. “What if people could live on reserve and notify people about when they are coming to town again with their products?”

Matos is aware of other similar sites that have sprung up in recent years, such as Good Goods, Uproot Food Collective, or The Public Food Hub, but she believes the demand can support all of these initiatives.

“We’re about community over competition,” said Matos. “There are many huge grocery stores, so there is room for many.”

The first 100 vendors who sign up on Oonnie will only pay for the credit card processing fees for the first year; vendors who join after this initial group should expect to pay a 12% fee on sales made. Matos is also planning learning sessions for vendors on topics such as Alberta Health Services standards, permitting, and packaging options, to ensure the businesses are set up for success.

Oonnie’s model is similar to Etsy, in that each vendor is responsible for delivering their own products. Matos has arranged with some local small businesses to act as pick-up points, but it is up to each individual vendor to list different fulfillment options.

“You’re dealing directly with that producer through our site,” said Matos. “It’s going from an oven to you – it’s not sitting in a warehouse for a long time.”

Oonnie’s June 25 launch coincides with a scavenger hunt in the Sherwood Park area. Participants will have the chance to win prizes, while all proceeds from food and drinks served at the event will benefit the Strathcona Food Bank. 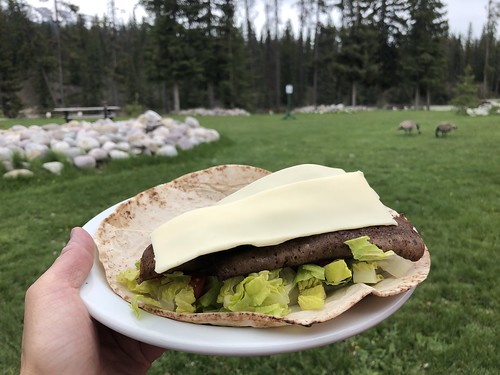 Alberta Donair with a view 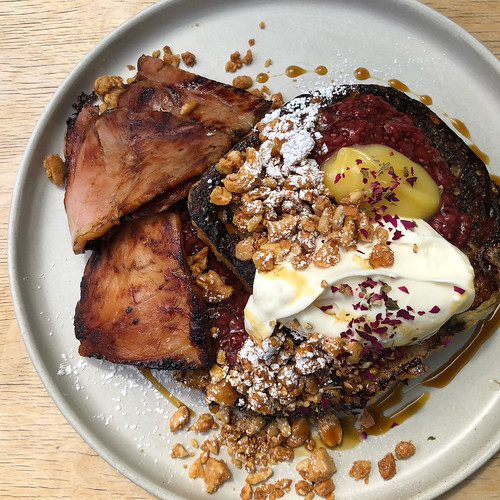 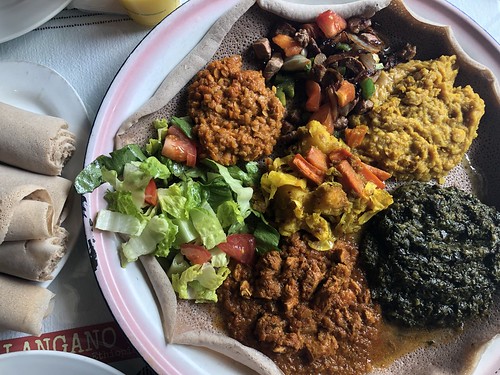 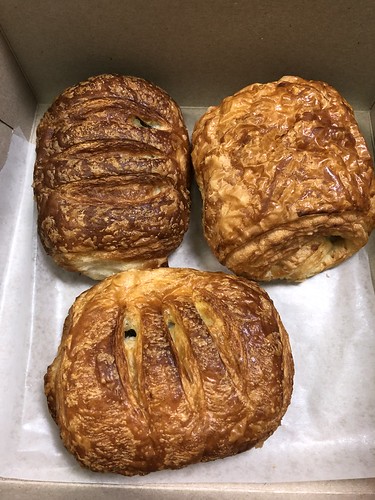 Too Good to Go box from Ayco Cafe 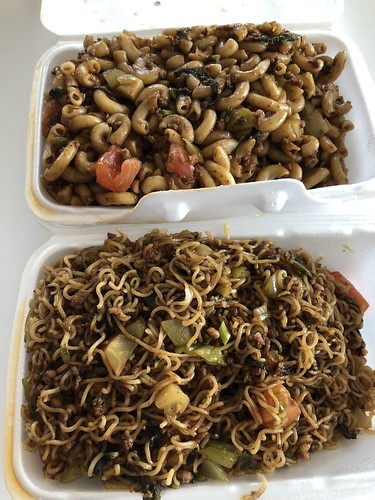 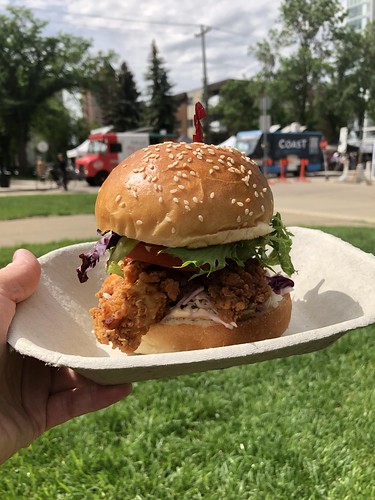