Langano Skies Leaves a Legacy of Awareness About Ethiopian Cuisine

Longtime Ethiopian restaurant Langano Skies will host its last meal on June 19. After more than 18 years in business, owners Paul and Amsale Sumamo have decided it’s time to close this chapter in their lives.

“We are older, and it is a 24-hour job,” said Amsale. “Even if we aren’t here, we are always thinking about it. Everything is cooked from scratch, and it takes a lot of time – 14 hours a day, six days a week. We have three grandchildren and want to spend time with them. Time is too short, and the more we get older, the more we want to spend time together outside of the kitchen.”

Still, it was a bittersweet decision to close the restaurant. “It’s been emotional,” she said. “It’s been very hard. I couldn’t smile during the announcement, I was so sad. If I was younger I would keep going.”

The couple’s four adult children have been involved in the restaurant, but have other full-time careers and weren’t interested in taking over the business. The Sumamos were also adamant that the brand will remain with them. “Langano Skies will retire with us. It has a lot of meaning for us. The place, the lake(Lake Langano in Ethiopia), how we started,” Amsale said.

The Sumamos acknowledge that they were not the first Ethiopian restaurant in Edmonton when they opened in 2004. But they still had to educate non-Ethiopian diners about the cuisine. In those early years, they participated in festivals such as the Taste of Edmonton and the Edmonton Folk Music Festival, where they worked hard to make people aware of Ethiopian food and how to eat with injera.

“People had no clue about the taste, the texture, how to eat it,” Amsale said of the flatbread made of teff flour. “In the beginning, we had to teach people about the food and how to eat it with their hands. We had people who took forks out of their purse! But we guided them – make sure the injera is flat, scoop your food, and put it in your mouth. It’s that easy.”

Amsale believes her high standard is the primary reason diners have become loyal fans. “The quality didn’t change from Day 1,” she said. “The time I put in, no one else will put. We bring the spices from Ethiopia and I need to know what’s in it. I am very proud of (everything from) the appetizers to the dessert.”

Their ability to adapt to different dietary needs also broadened their reach, Paul added. “We are available for everyone, vegetarians and meat-eaters. We are for both, and we stretched ourselves that way.”

Amsale’s greatest joy in running the restaurant has been sharing their culture and food with the people of Edmonton. In many cases, that has resulted in seeing generations of customers come through the door.

“I was able to see people dating and get engaged. And then they would bring their baby! I have tears I am so happy,” she said. “I was happy I was able to do it for 18 years. I will miss that.”

The Sumamos are planning to operate food booths at both the Edmonton Folk Fest and the Edmonton International Fringe Theatre Festival this summer. They will also share another announcement about what’s next in late August or early September on their Instagram page.

Since their announcement, the Sumamos have been inundated with calls from people eager to have one last meal at the restaurant (they are strongly recommending reservations to avoid disappointment). And though they wouldn’t share the details of how they intend to continue Langano Skies after the summer, they know it will be impossible to replicate the restaurant.

“We make it very cozy with the art, the decor, the paint,” Amsale said. “If we do anything else it won’t be this kind of atmosphere. But you will see us somewhere. As long as we can do it, we will do something.”

The couple is grateful for the community support that has enabled the restaurant to operate all these years. “Thank you to our customers, we wouldn’t be here without them,” she said. “We are very humbled by Edmontonians and love them back.” 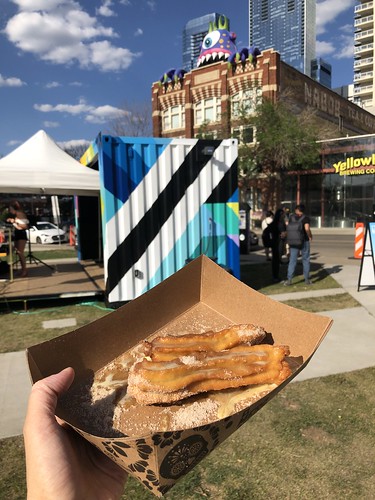 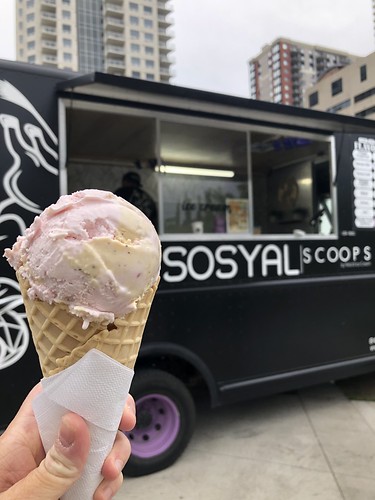 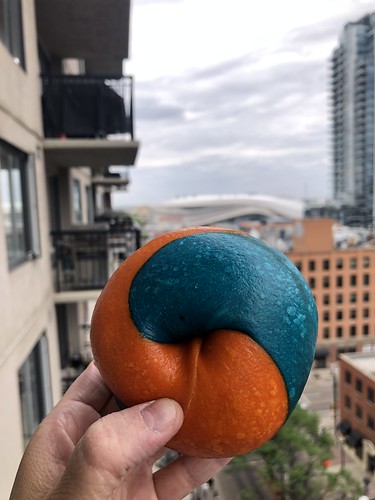 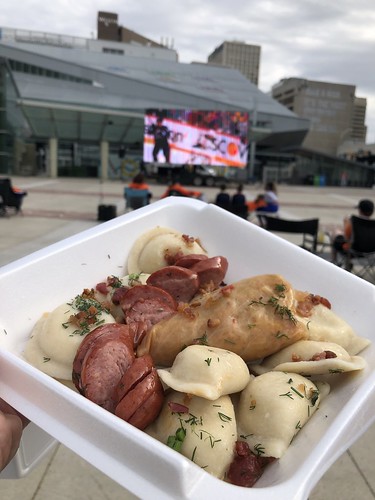