Markt Brands has leased a 10,000-square-foot space in south Edmonton to house up to 25 ghost kitchens, offering food entrepreneurs a chance to get into the restaurant business at a lower cost and with less hassle.

The space at 99 Street and 34 Avenue, which will be carved into bays of 200 square feet each, is set to launch in October. Markt CEO Kyle Ferbey said his experience in the food industry over the past two years led to the idea.

“We’ve seen two big trends in the pandemic,” said Ferbey, who separately operates 16 Popeyes Louisiana Kitchen franchises in Edmonton. “The first is a shift to a delivery-based model. Our delivery numbers at Popeyes increased from 3% to 20%. Second, there are rising costs that make it more difficult to start and operate a restaurant.”

Markt’s model is similar to CloudKitchens, an American-based startup that operates in more than two dozen states and recently launched in Toronto. Markt vendors will pay $5,000 a month for basics like rent, utilities, and pest control, as well as marketing support, third-party delivery app coordination, and securing other backbone services such as accounting at competitive rates. Ferbey compares this overhead cost to an estimated $500,000 to launch a conventional brick-and-mortar restaurant.

“The goal is to eliminate a lot of the major challenges to open a restaurant and set them up as a success,” said Ferbey. “I think there’s a lot of that out there, people who are too afraid to start a restaurant because it’s too financially risky. If someone comes to us and has really great food, we can help them create something great by eliminating the hassles and headaches.”

“We have a mix of people who have never owned a restaurant in their lives to people who have owned restaurants and want to try a new concept, and one gentleman who wants to expand a concept,” said Ferbey. “One woman is currently working at 7-Eleven and has always dreamed about opening a restaurant. We are taken aback that she trusts us.”

Nghia Truong and his wife Nin are among the vendors who have already signed on to Markt. Along with his parents, Nghia ran Sweet Mango and then its successor, Mini Mango, for 13 years. Due to health-related challenges, the family decided to sell the business in 2020, but they are now looking to get back into the hospitality industry in a different way.

“Being a restaurant owner is one of the most challenging ordeals,” said Truong. “When you’re putting your heart and soul into making the best product, and if you have a young family, it makes it even harder. When we first opened Mini Mango, my son wasn’t even one yet. It took a lot of years of sacrifice and time away from my kids to make it work.”

Truong has known Ferbey for more than a decade as a regular customer at Mini Mango, and he’s keen on letting Markt do the heavy lifting so he and Nin can concentrate on the food. They’re considering up to three concepts for their ghost kitchen: a scaled-down version of Mini Mango, offering vermicelli bowls and banh mi sandwiches, a drink concept featuring Vietnamese coffee with boba, and packaged Vietnamese cakes.

“Anyone with a food concept can just focus on making food,” said Truong. “They cover all of the maintenance and nuances of running a restaurant, and the startup will be one-tenth of the traditional restaurant. It’s much more feasible and realistic.”

Truong was also swayed by Markt’s vision for expansion. If successful, Ferbey’s intention is to build additional locations in Edmonton and, eventually, throughout the country.

“By expanding our footprint, it gives vendors an option to rapidly expand their brands across Canada,” said Ferbey. “If we have 25 locations in Canada, people could licence their brand across Canada within a matter of months.”

But it will all come down to good food. “We look at it as a restaurant incubator with people who want to share incredible food with the world,” said Ferbey. “Food brings us together.” 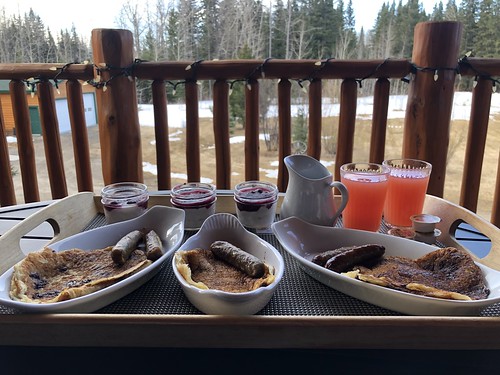 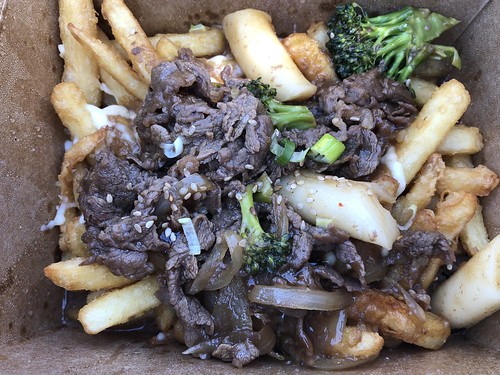