High Dough, the Detroit-style pizza pivot from Three Boars, celebrated two milestones this past week: it commemorated its second birthday amidst opening up a second restaurant.

Pizza was never meant to be a long-term solution when High Dough was born in March 2020, said chef and co-owner Brayden Kozak.

“Transitioning to High Dough in the moment was a temporary plan while we weathered the storm of COVID, but that just never ended. Any chance of opening back up for dine-in just seemed so far that we kept rolling with High Dough. But we were happy with how quickly it took off, and we eventually wanted to look for a more suitable permanent location.”

Although the Three Boars space in Garneau has housed High Dough for two years, it hasn’t been ideal. The ovens at the restaurant weren’t meant for pizza, and as a result, the cook times were lengthy, and they often had to cap orders as a result. “We just couldn’t maximize our outputs at the Garneau location,” said Kozak.

After some shopping around, they settled on a space across from Strathcona High School, which in a previous life had been a commissary for local chain Royal Pizza. They installed high output ovens, and they have access to a larger garage door to easily receive sizable supply orders.

“It was necessary that this location could absorb the business from Garneau,” said Kozak. “We were really focused on this location being designed for high-volume delivery more than dine-in and pickup.”

As was the case with Garneau, the Strathcona branch offers counter service only, but the larger space made it possible to install four booths for seating. It will also sell pizza by the slice, but likely just at lunch. If all goes well, Kozak said, High Dough will open additional locations in the future, taking a page out of the playbook for Farrow, which he also co-owns.

The Garneau storefront will continue to operate as a High Dough for the time being, but not forever, Kozak shared.

“It is a highly underutilized restaurant space, and we want to get back into the groove to have a fully dine-in restaurant,” said Kozak. “But the High Dough concept doesn’t work in that space. The tables are small, and with the cook times on the pizza, who wants to sit there for 45 minutes to wait for pizza to show up?”

However, fans of Three Boars will be disappointed to learn that it will likely not return. “It’s probably going to be something else,” said Kozak. “For me personally, I’ve had two years to grieve the death of Three Boars. Three Boars had a time and a place, and the people who worked there made it what it was. To try and reopen that place from scratch doesn’t feel right.”

He doesn’t have a specific timeline in mind, but is hopeful that the shift will happen within the year.

At the very least, Kozak is looking forward to being able to interact with diners again soon.

“I miss hosting people. A large part of the job is creating an atmosphere that people want to come and enjoy. The bar and the patio was my favourite spot in Three Boars. It feels strange with no one in there.” 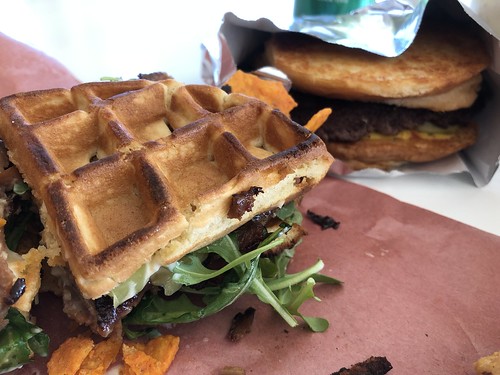 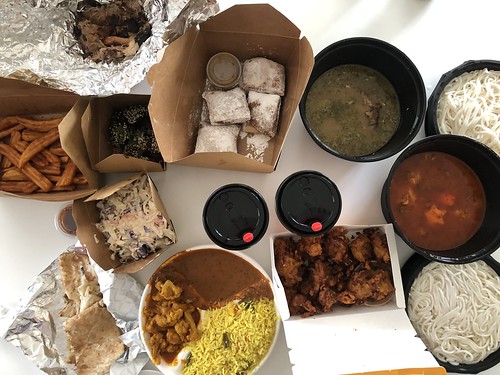 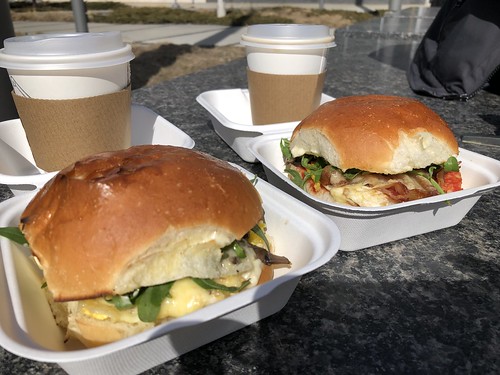