“Alexis, an LGBTQ+ and disabled chef, uses YouTube and Google Meet to help pursue her passion for vegan cooking. At the same time, she creates a safe space to celebrate the unique ways we move through the world. http://goo.gle/3fOYOxt”

Hillyard, known for her popular Stump Kitchen series, has been producing videos on her YouTube channel for five years. Her videos highlight vegan and gluten-free recipes, often assembled using her stump as a kitchen tool. She uses her platform to celebrate limb differences, and more recently, after having a baby, focus on parenting with one hand.

Filming occurred over two days in April with strict COVID-19 protocols in place with Google staff in town from Toronto and Vancouver. Hillyard had a strong say in what content was filmed, including scenes with her partner and child. “I was called a creative consultant on the ground because I got to shape what they caught on camera,” said Hillyard. “It was not artificial.”

Stump Kitchen started as a side project but has morphed into a nearly full-time job for Hillyard, who, as a trained teacher, still teaches one half day a week at a junior high school. The rest of her time is spent hosting classes and workshops, conducting speaking invitations and social media gigs, and being a Canadian ambassador for the Lucky Fin Project. She also relies on her Patreon page for support.

The channel has grown its audience over the years, and while she has a significant fan base in the Prairie provinces, her reach is international including the US, South America, and Australia. “[My audience] ranges from people who are amputees themselves, to families who have members with limb differences, and random people who like cooking shows or have found a different way in – I burp and swear and don’t wear a bra,” laughs Hillyard. When restrictions lift, she hopes to resume travelling to continue to meet and highlight others with limb differences.

While Hillyard isn’t the planning type – she much prefers the joy of living in the moment – she does have one dream that she would love to fulfill one day. “I could open a small café or restaurant called ‘Stump Kitchen’ made up of staff with limb differences and we would sit on tree stumps,” said Hillyard. “It would be great to have a space to celebrate my local community.”

Hillyard credits a lot of her success to the city she is proud to call home. “The community here is so vibrant,” said Hillyard. “It’s so small but it’s so big; we have incredible local businesses and creators that I can learn from, and it’s the kind of city where you can have an impact and be known and not get lost in the rumble of a big city.” 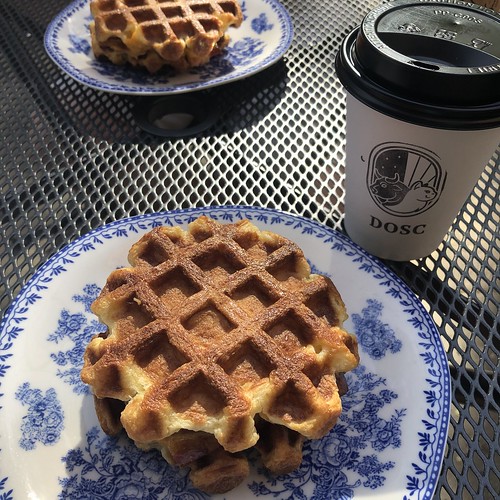 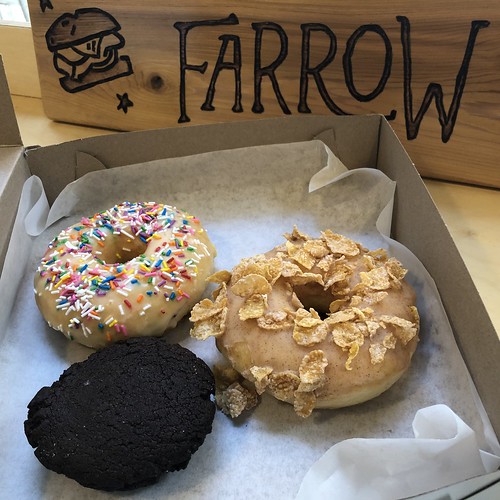 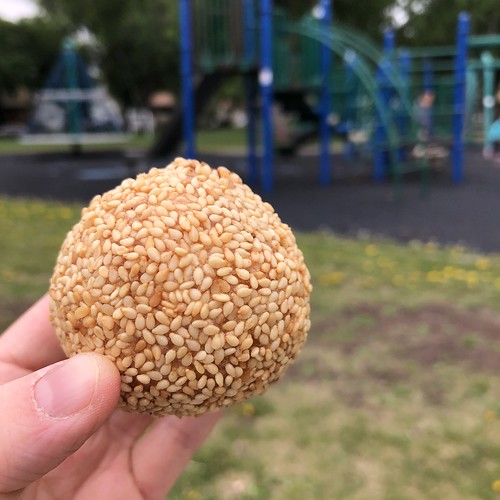 Shan Shan pastries in the park 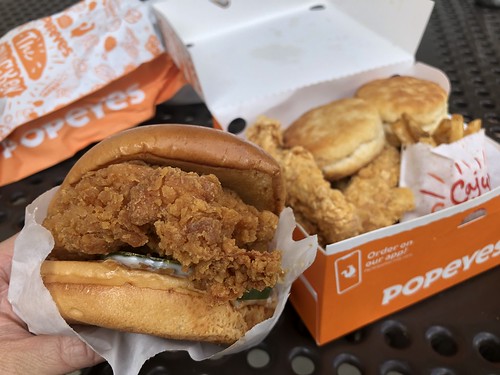