River Valley Adventure Co. has been operating for nearly a decade in Louise McKinney Park, offering Segway tours and equipment rentals year-round. This year, their patio is now licensed, and can now offer Edmontonians another place to enjoy alcoholic beverages.

Chad Murphy, a Hospitality Consultant working with River Valley Adventure Co., is hopeful that more people will take advantage of what he calls, “the only riverfront patio in Edmonton offering craft Alberta beer, wine and seltzers.” He is particularly proud of their choice to source drinks locally. “[You] will see a rotation in our craft beer, but it will always be Alberta produced craft brews only,” said Murphy. At present, their current offerings include cans from Medicine Hat Brewing Co., Bent Stick Brewing Co., Last Best Brewing & Distilling, Blindman Brewing, and Sea Change Brewing Co.

Food-wise, they have partnered with The Greenhouse to serve their prepared meat and vegetarian sandwiches. The Greenhouse, led by owner Paul Shufelt, operates restaurants at three city-owned golf courses.

Currently, the patio seats 16, but when restrictions are lifted, they will be able to accommodate up to 28 people. Their hours are also limited at the moment, as they are open 10am-4pm on Monday and Thursday, and from 10am-6pm on the weekends. Murphy indicated that they hope to extend their hours as conditions allow. City-run restrooms are open and available in the adjacent building.

While Segway Tours continue to be their most popularly booked activity, River Valley Adventure Co. has also expanded their rental options to include 5-person inflatable rafts, e-bikes, and side-by-side Surrey Bikes. “We feel that with the introduction of our liquor license and enhanced offerings, that we will open ourselves up to a wider customer base,” said Murphy. 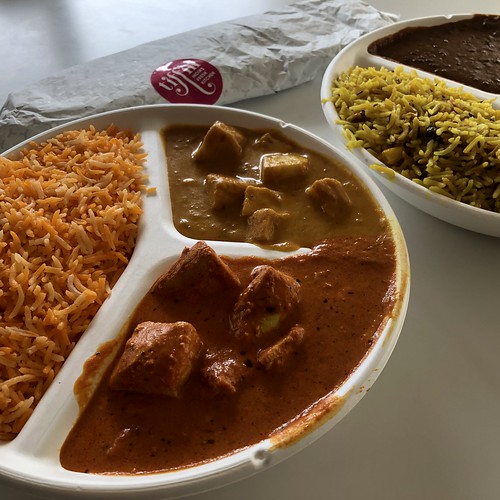 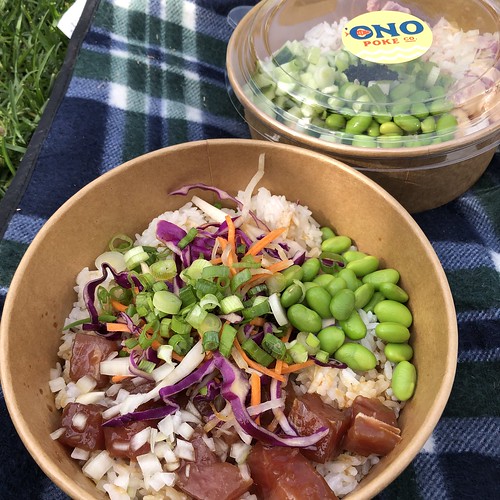 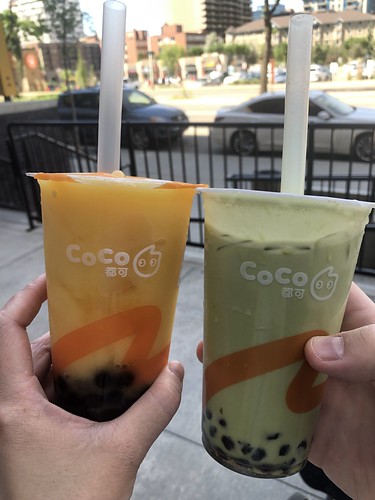 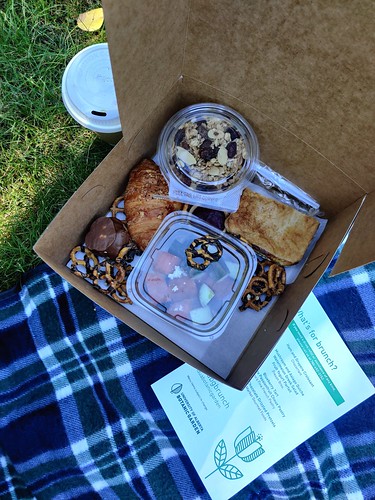 Brunch Box at the Botanic Garden