Last week, Premier Kenney announced the new metrics that would phase in Alberta’s “Open for Summer Plan”, tied to vaccination rates and declining hospitalizations. Stage one will allow outdoor dining to return on June 1, 2021 with a maximum of 4 people per table, made up of one household or two close contacts for those living alone.

Stage two is projected to come into effect in mid-June, and would permit indoor dining along with a maximum of 6 people per table.

Many restaurants have embraced the return to in-person dining, and have been preparing patio spaces to welcome the return of patrons. As of May 27, 2021, the City of Edmonton has approved 125 requests for temporary patios or outdoor retail spaces.

NongBu Korean Eatery has chosen to remain take-out and delivery only. Northern Chicken shared that they have made a similar decision:

“We’re going to put our staff and customers safety first, and stay takeout/delivery only for a while.”

Both restaurants have remained closed to in-person dining since November, even when restrictions permitting indoor dining lifted in February. 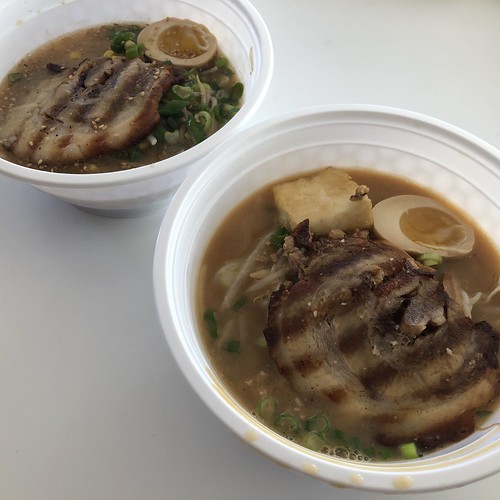 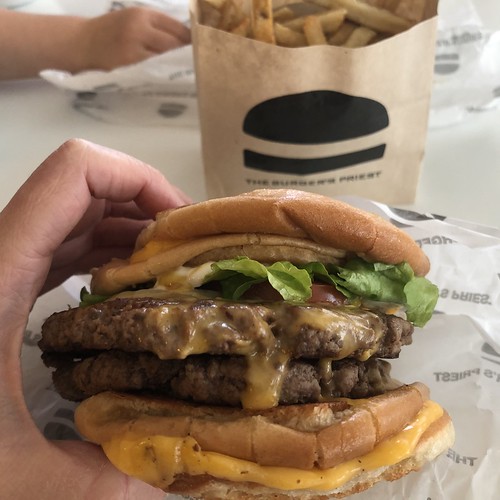