Prairie Catering has partnered with the Art Gallery of Alberta to exclusively operate their food service, events, and facility bookings. This will include the space that houses Zinc Restaurant.

“Our goal with the new space is to inspire and usher in a new wave of hospitality concepts in Edmonton. Considering the disruption throughout the pandemic to the hospitality industry, I believe we have a unique opportunity for new ideas to emerge as we experience yet another hospitality renaissance.”

Prairie Catering operates Say Uncle, and has been providing food and beverage services at the Edmonton Valley Zoo since 2019. In April, they announced that all areas of the Zoo where food and beverages are permitted are now licensed for alcohol consumption.

When it first opened in 2010, Zinc was operated by The Compass Group, a multi-national company that provides foodservices in various sectors including universities, hospitals, and work camps. When the pandemic shuttered restaurants in March 2020, Zinc temporarily shut its doors, but never did reopen even after restrictions lifted in the summer. The last chef who helmed the restaurant, Doreen Prei, shared in October 2020 that the restaurant had permanently closed. 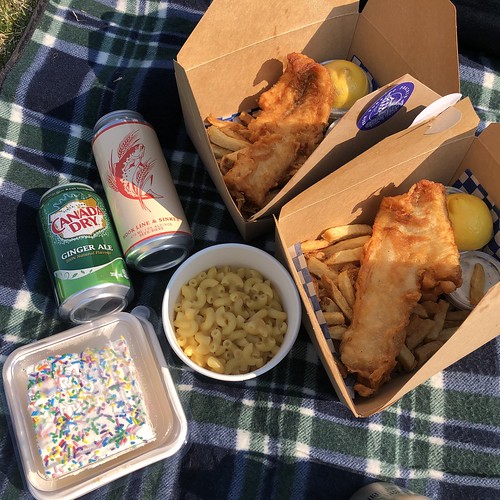