Premier Jason Kenney spoke at the United Conservative Party’s annual general meeting on October 24, 2020, and is adamant that current information does not warrant shutting down indoor dining. He said,

"We have [NDP Leader] Rachel Notley calling for new restrictions on restaurants and bars. That’s based on politics and not public health data. I give my absolute commitment to that sector that is struggling, that, barring some absolute catastrophe, which we do not see, there is no likelihood of restrictions on their ability to operate like we had in the spring, and I do not see any data to support that."

An update on October 26, 2020 provided by Chief Medical Officer of Health indicated that there has been one outbreak linked to a restaurant in the past two weeks, and less than one percent of active cases in Edmonton and Calgary are linked to exposures in restaurants.

ATB’s The Owl paints a dire picture for the hospitality industry, in spite of a lack of indoor dining restrictions. While sales in Alberta’s restaurants and bars were up in August from July, year-over-year sales are still significantly down. 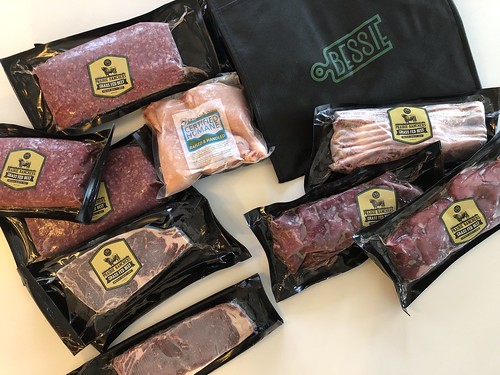 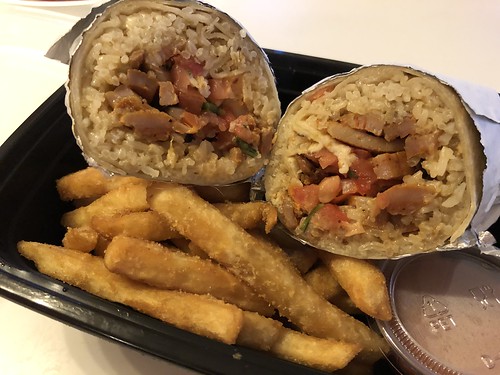