A couple of new initiatives launched recently to encourage diners to support local businesses in the Downtown and Old Strathcona areas.

Explore Edmonton has created the Downtown Dining Pass, a free mobile passport that currently provides discounts at 11 participating businesses. The pass launched on February 8, 2021, the same day in-person dining restrictions were relaxed, but both dine-in and take-out deals are available. The pass currently doesn’t have an expiry date, but because of its digital nature, deals can be updated by the restaurant at any time. Additional businesses may also be added.

Explore Edmonton Media Relations Manager Nancy Gordy shared that they wanted to curate a pass that wouldn’t overwhelm the consumer, hence the focus on Downtown businesses only at this time. “Many downtown restaurants have been hit hard by the pandemic, so we want to do all we can to help,” said Gordy. “We have been chatting about creating passes for other areas, businesses, and neighbourhoods as well.”

The Old Strathcona Business Association (OSBA) has spearheaded the Sweet Treats & Latte Festival in an effort to increase foot traffic into the neighbourhood. 13 businesses are offering either a treat or a hot drink from February 13 – March 14, 2021 for prices around $5.

The event was also created in light of the pandemic, says Jeff Samsonow, Marketing & Communications Coordinator with the OSBA. “This is a perfect grab-and-go [event], allowing folks to try new restaurants or support their favourites, while talking a walk on Whyte Avenue,” said Samsonow. “We’ve still got our winter lights up in McIntyre Park and Ice on Whyte begins this weekend too, so there’s lots to see while staying COVID-safe.”

The OSBA is also encouraging those sampling goods to submit their votes for the best treats and hot drinks for a chance to win gift cards. 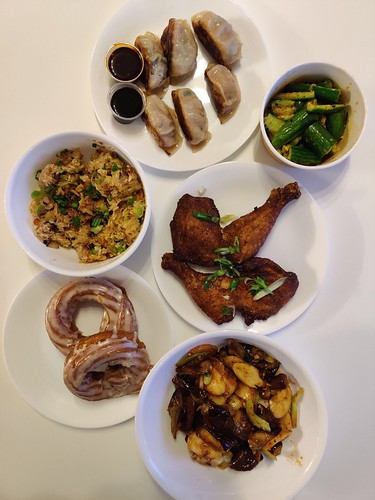 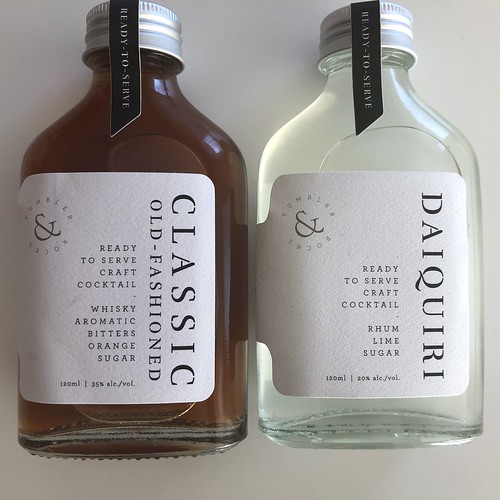