Hospitalizations have remained below 600, so today, the province proceeded with the first stage of easing restrictions, which includes the resumption of in-person dining.

The guidelines limit 6 individuals to a table from the same household or two close contacts for those living alone. Liquor service will end at 10pm, in-person dining will close by 11pm and the establishment must collect contact information from one person in the dining party.

On February 5, 2021, the Edmonton Independent Hospitality Community wrote an open letter to government leaders asking for a COVID-zero plan and further financial provisions to assist the hospitality industry: “Many of us are left with no other option than to re-open for dine in and put ourselves and our staff at increased risk of contracting Covid and spreading it to our loved ones and the community because the alternative of not opening is just as grave a predicament.”

Other restaurants have delayed their opening until later this week in anticipation of Valentine’s Day, including The Butternut Tree, DOSC, Guru, and Pampa. A couple are limiting in-person services even further – Filistix is only offering dine-in on Fridays and Saturdays, while Lux is re-opening for the weekend only.

The resumption of in-person dining also means outdoor patios can return. The winter igloos at Riverside Bistro have since re-opened, while Tiramisu Bistro’s new igloos can now be reserved. The courtyard at Little Brick is also open to patrons.

Similar to the case in November, when many restaurants voluntarily closed to in-person dining, some businesses have decided to remain on take-out and delivery models only. This includes Northern Chicken, Cartago and Fleisch, Jack’s Burger Shack, The Next Act/Meat/Pip, and The Nook.

New York City resumes indoor dining this weekend, and this writer for The New Yorker captured my thoughts perfectly:

“But today, on the cusp of a second, nearly identical experiment with indoor dining, the moral weight of our individual decisions has increased. We know what happened last time; we know the limits of what this move can fix, and the extent of whom it can harm. There is a flip side to the fallacy of individual responsibility during the pandemic: just because we’ve been given permission to do something doesn’t mean that it’s the right thing to do.” 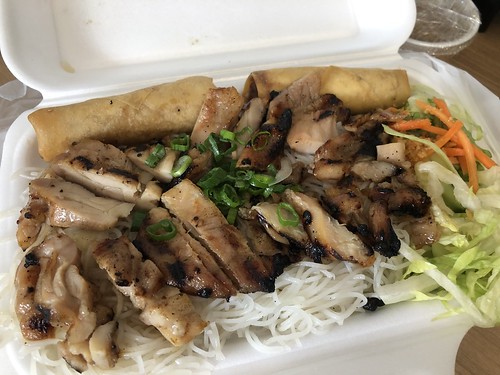 My go-to vermicelli bowl from T and D Noodle House 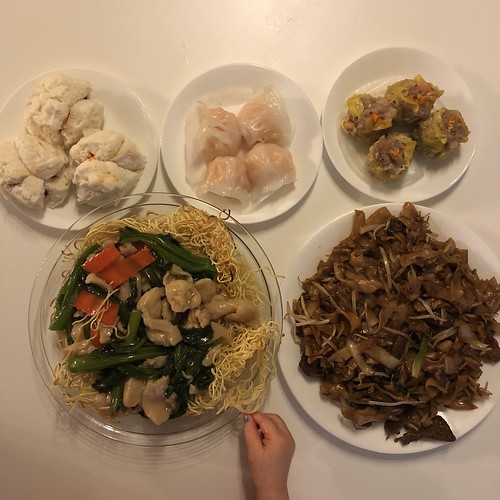 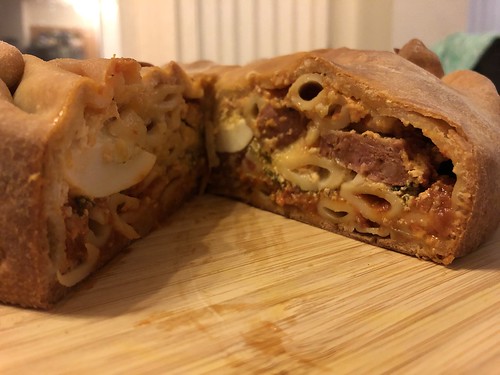