Last week, the Alberta Government announced their additional measures intended to curb the exponential rise in COVID-19 cases in the province.

Though some had expected a temporary pause on indoor dining, restaurants instead can remain open for dine-in services for households of up to 6 people at a table, or for those who live alone, with up to 2 non-household contacts that are a part of their cohort. These enhanced measures were effective November 27, 2020, and are expected to last until at least December 18, 2020. The previously announced restrictions requiring liquor service to cease at 10pm and restaurants and bars to close at 11pm still stand.

There was confusion early on about the consequences of permitting mixed household cohorts to dine together, but the reality is that the responsibility of enforcing the restrictions has been downloaded to individual businesses and hospitality workers.

In the wake of the escalating active case numbers, a spate of restaurants have chosen to voluntarily close to indoor dining, some in part due to the challenges inherent in implementing the restrictions. Earlier in November, restaurants including Dagu Rice Noodle, Nongbu, Fleisch, Cartago, and Northern Chicken pivoted to take-out and delivery only. This week, they were joined by more than a dozen in the Edmonton area, including Avila Arepa, Butternut Tree, The Cabin (closed temporarily), Cafe Bicyclette (closed temporarily) Canteen, Cerdo, Chartier, Dadeo, Dang Good, Highlands Golf Club, Italian Centre’s cafes, Meat, The Next Act, On The Rocks (closed temporarily), Otto, Pip, Vaticano Cucina, Workshop Eatery, and XIX Nineteen.

“I feel very pressured. We (are) already having a tough time asking people (to) put on a mask and now you’re enforcing another rule on top (of that). I just found it very difficult. What we normally do is provide hospitality. We’re not police, we’re not law enforcement.” 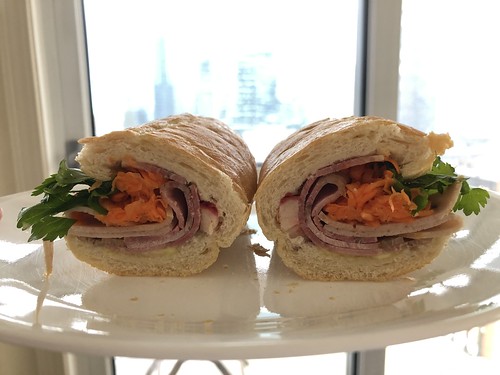 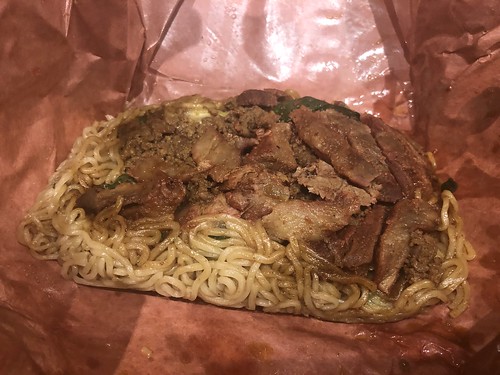 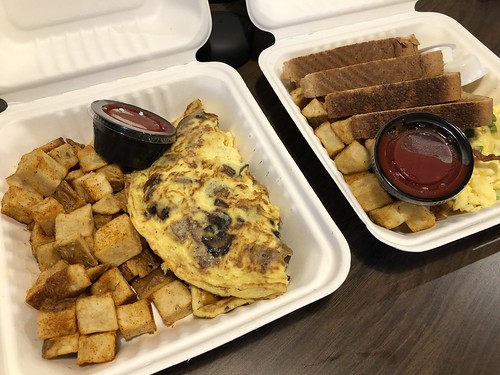 Take-out from The Pines at Pyramid Lake Resort 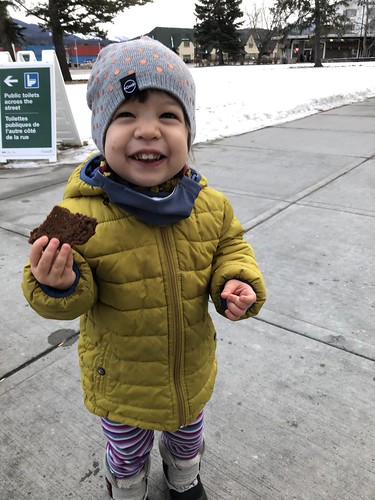