Dine Under the Stars Coming to Edmonton

An international event series is coming to Edmonton in 2020. Dine Under the Stars organizes pop-up 4-course dinners that take place in unique locations, with diners seated inside weather-resistant Garden Domes. The events have taken place in cities across Canada, the United States, and Europe.

In Edmonton, the domes will be situated on the terrace of the Edmonton Convention Centre, with spring and fall event dates listed, from April 15-May 15, 2020, and September 10-October 11, 2020, respectively. Dome reservations run $110 without a promotional code, with food costs priced at an additional $92 per guest plus gratuity.

Dine Under the Stars held one successful event in Calgary this past May at Fish Creek Provincial Park, with another that was planned to take place at Deane House in September. Ultimately, the fall event was cancelled because the venue had been flooded, and prospective diners have been experiencing challenges acquiring full refunds.

It is also worth noting that the Riverside Bistro at the Courtyard Marriott has similar weather-resistant domes on their river valley terrace. 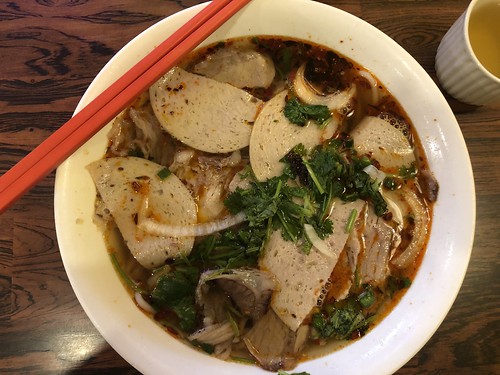 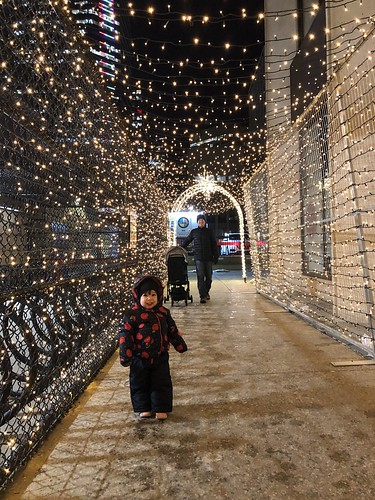 Mack and Emily at the Edmonton Christmas Market