Many in the hospitality industry are struggling in this current economic climate, but two local businesses are continuing to expand their footprint in the Edmonton area.

Remedy Cafe opened its seventh location in Sherwood Park on November 27, its first outside of Edmonton. Located in the Savona Centre at #110, 200 Festival Lane, founder Zee Zaidi has even committed to hiring only Sherwood Park residents for that branch. Additional locations are in the works, including another Downtown in the Bell Tower.

Tiffin expanded to its third location on November 30, adding a storefront in Windermere at 6089 Currents Drive. This is the second new storefront for the fast casual Indian restaurant this year; they opened their “flagship” restaurant on 104 Street back in May. 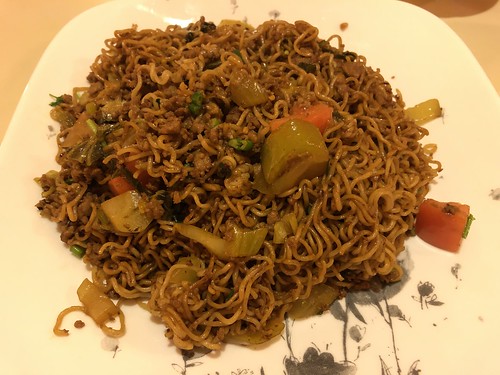 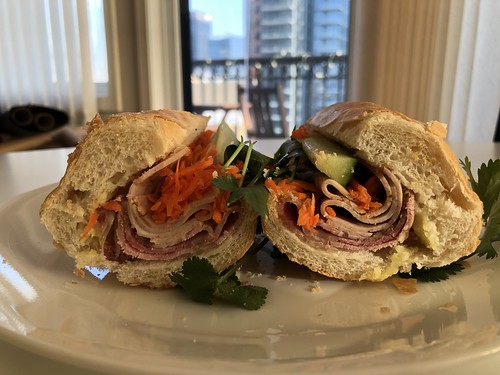