The discussion about the need for a year-round multi-day farmers’ market in our city has been going on for years. Calgary has several such markets (we’ll leave their tendency to be a one-stop produce shop aside for the time being), but neither the Old Strathcona Farmers’ Market or the City Market have been able to meet this demand. Enter a new player: Bountiful Markets, to be located on the south side at 3696 97 Street. Features include an ethnic food hall and space for 140 vendors. Riverbend Gardens has already signed on as a tenant. They hope to open in May or June of 2019. 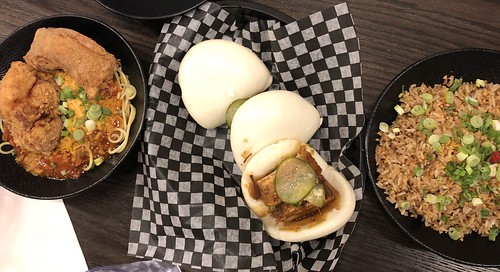 Our meal at Kanto 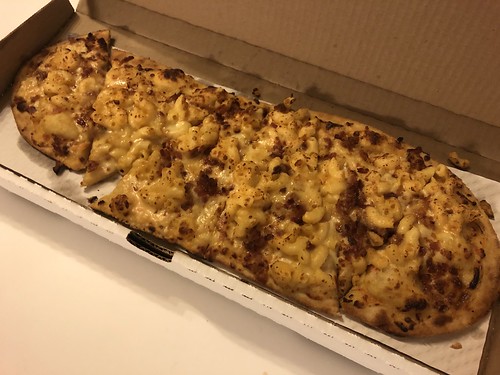 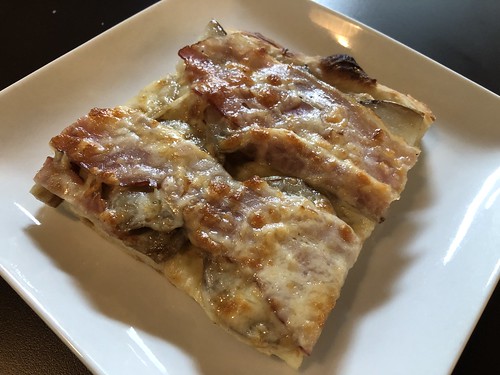 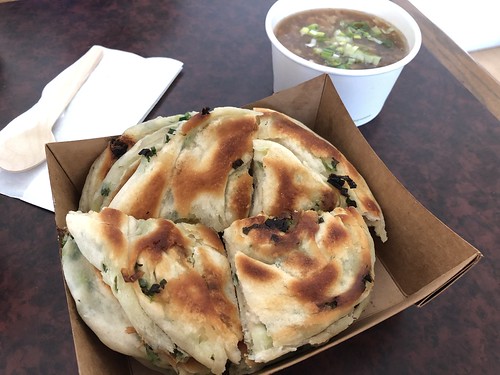 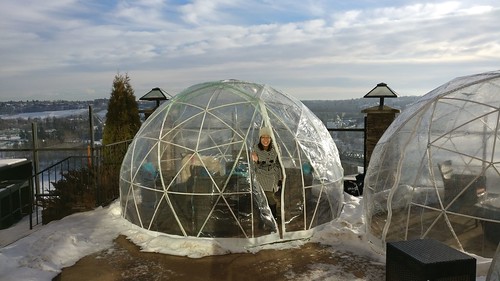 The Riverside Bistro patio at the Courtyard Marriott