Described as a “place to interact with regional, seasonal cuisine and those who prepare it”, Yarrow seats 10 and will offer only tasting menus ranging between 18-22 servings. Tickets must be purchased in advance and cost $170 per person. Seatings are available starting January 3, 2020.

Chef Staley first made a name for himself at North 53 in 2014, where he created a menu using exclusively Canadian ingredients. Although he would depart the restaurant less than a year later, his next two ventures operated with similar hyper-local parameters. Alta, which opened in 2017, served small plates at room temperature or cold, but would close within months. Alder Room opened in the same year next door, offering elaborate tasting menus at a 12-seat bar. It garnered national acclaim, landing on enRoute’s Best New Restaurants list in 2017, but unfortunately, closed in 2018. 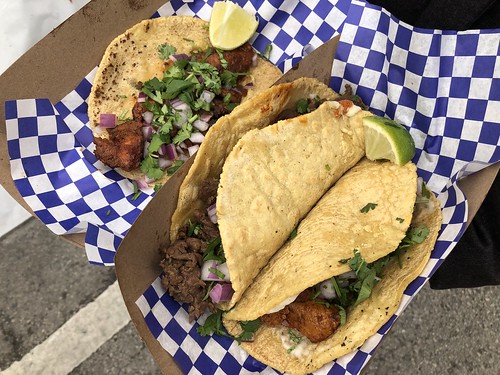 Tacos (with fresh-made tortillas!) from Rubi’s in Chicago 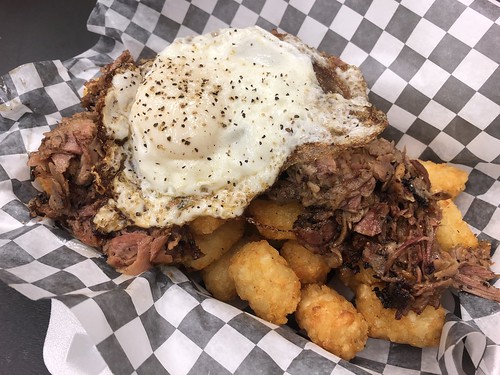 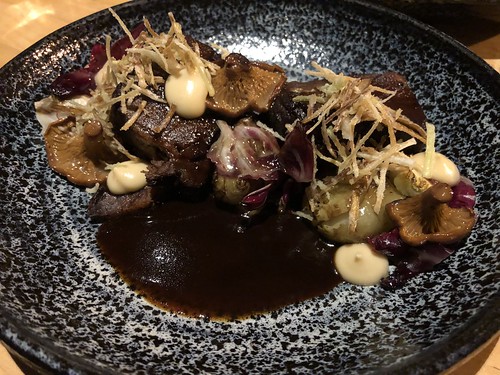 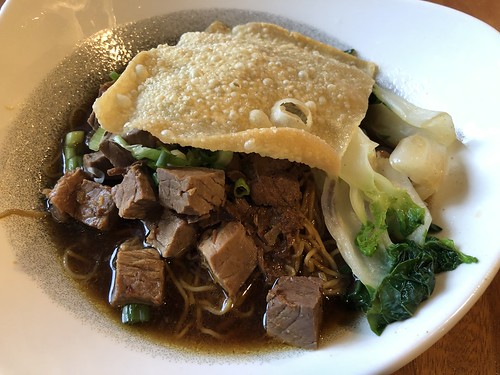 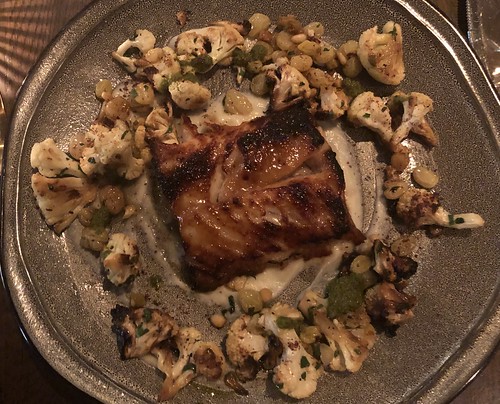 BC black cod from Braven