Edmonton-based Nataliia Shevchenko was crowned the winner of the third season of CBC’s The Great Canadian Baking Show. The show hosts ten amateur bakers from across Canada to compete in themed challenges.

The finale aired on November 6, 2019, although the episode was actually filmed back in June. Although she works as an administrative assistant by day, she learned to love the kitchen by cooking with her mother.

Nataliia plans to launch an online baking channel with Chris Koo, the other Edmonton-based contestant on the show this season. 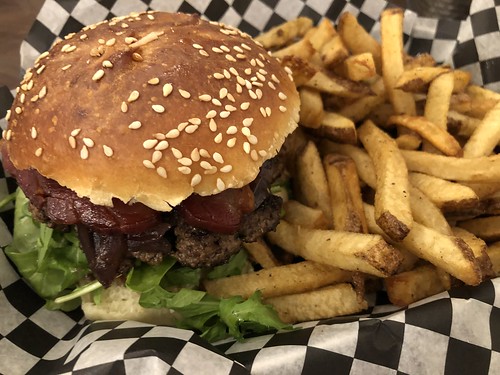 The Woodshed from Woodshed Burgers 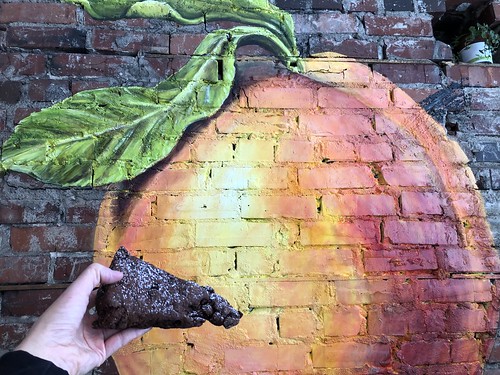 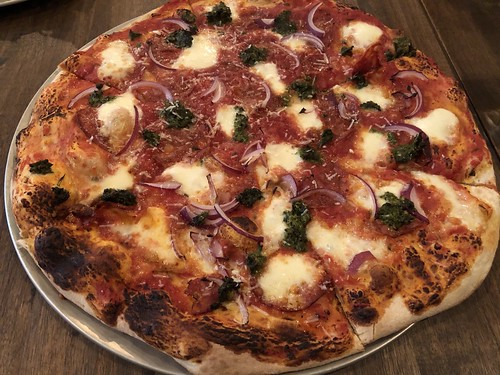