Kanu, a partnership between local developer Sherry Schluessel and American chef Matthew Kenney, has transitioned to a new concept after just over a year in operation. Kanu re-opened as Doppio Zero on October 31, 2019, and joins Die Pie as the second plant-based pizzeria in Edmonton.

When Kanu opened back in September 2018, it was heralded as a major step in the city’s embrace of plant-based cuisine, as it was the first higher-end restaurant of its kind. However, as told to the Journal, it appears Kanu struggled because of ingredient costs.

“It was very difficult to manage because of some of the ingredients,” [Sherry Schluessel] says. “Especially the nuts. We don’t, for example, grow macadamia nuts here, and even some of the micro greens were very expensive. Keeping the quality of the dishes intact was just a bit more than we could afford, even if we had a faithful, repeat customer base who loved what we did. It just wasn’t sustainable for Edmonton.”

This is the sixth Doppio Zero location (known as Double Zerio in the US), joining branches in New York, LA, Boston, and Baltimore. 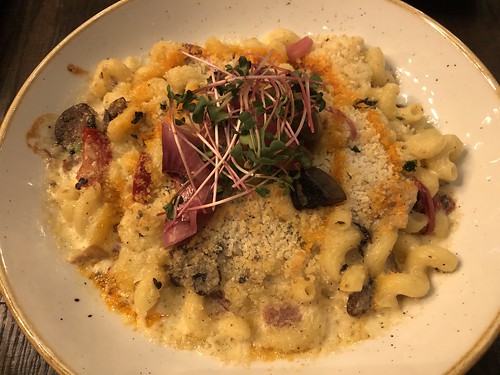 Mac and cheese from King Eddy 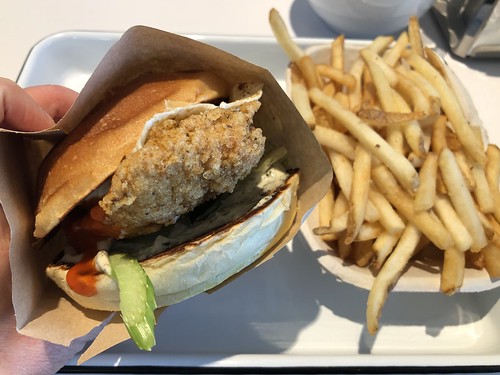 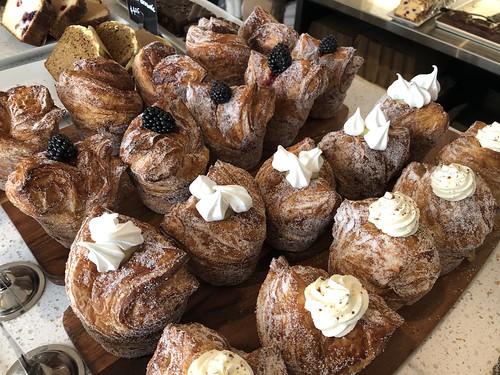 I was honoured this past week to be recognized as one of this year’s Top 40 Under 40 in Avenue Edmonton, in part because of my contributions to the local food scene. It’s been such a pleasure to be a part of such a wonderful community – thanks to all of you for reading and for supporting the events I’ve participated in.