The Taste of Edmonton, which just wrapped up its 35th festival on Sunday, is considering its site options.

Although the festival had only planned on being at Capital Plaza by the Alberta Legislature for two years (to ride out the construction around Churchill Square), the organizing team and most visitors seem to prefer this location. However, if they do decide to remain at Capital Plaza in 2020, the festival will have to foot the bill for the additional costs to produce the event at this site, such as portable washroom rentals and special cleaning fees, which were covered by the City of Edmonton over the past two years.

Organizers haven’t yet committed to either location, but are still soliciting feedback. 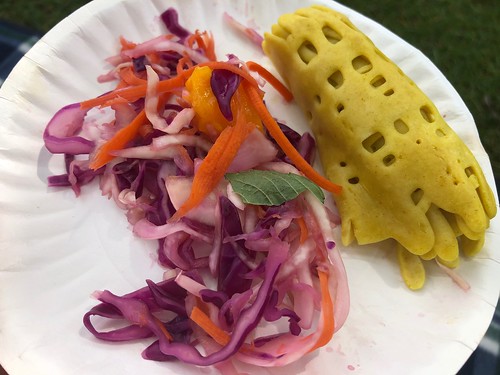 Lemongrass rendang chicken in a turmeric pancake from Nyonya 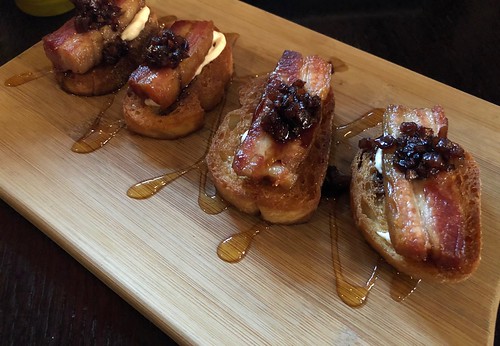 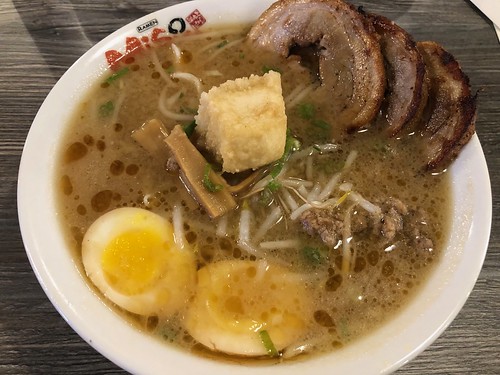