Alberta on the Plate is a new culinary festival that is running from August 9-18, 2019. Bringing together chefs and producers from across the province, the festival features special events and fixed price menus highlighting locally grown products at participating restaurants. In Edmonton, 10 restaurants have signed on, including London Local, Lux Steakhouse, The Marc, Three Boars, and Prairie Noodle Shop.

3-course menu prices range from $19, $29, and $39, while a few restaurants are also offering multi-course kids menus. 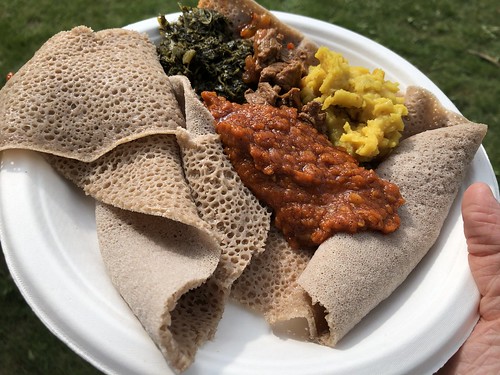 Combination plate from the Ethiopian pavilion 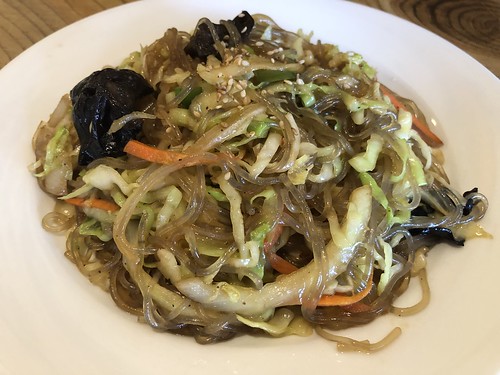 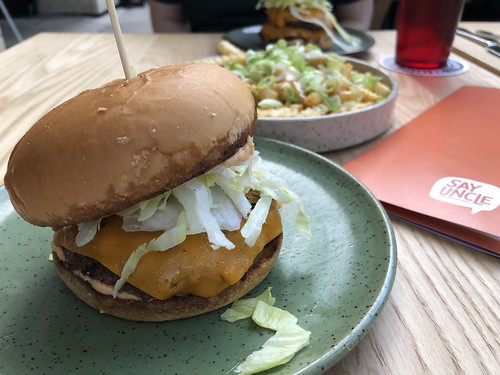 Burgers and poutine from Say Uncle 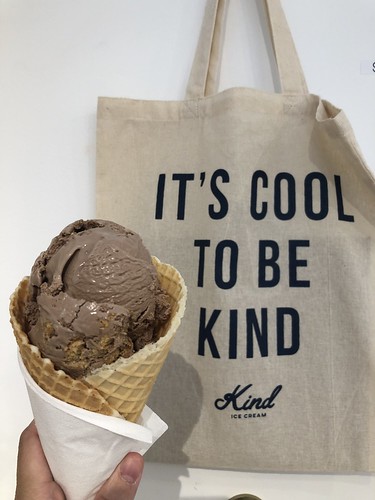