After Blue Plate Diner vacates their 104 Street location in favour of their new digs on 124 Street, Royale is moving in.

Helmed by Alexei Boldireff (also the chef at Baijiu), they will offer classic burgers with house-made buns. They aim for a fall opening.

Royale comes on the heels of another burger-focused restaurant, Woodshed on 124 Street. 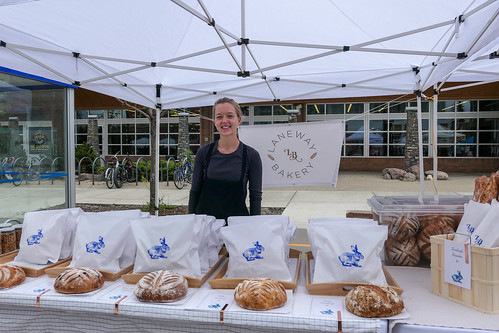 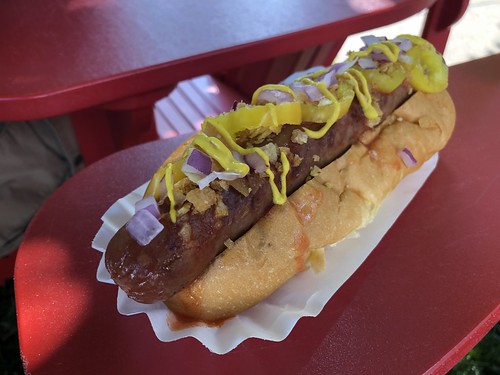 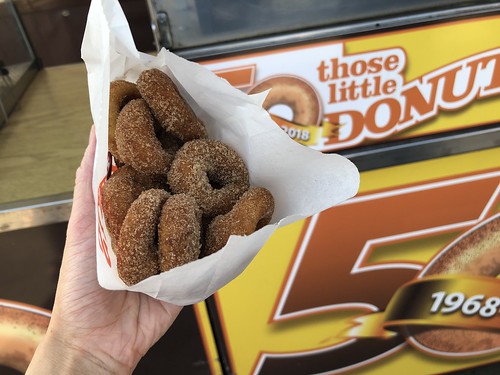 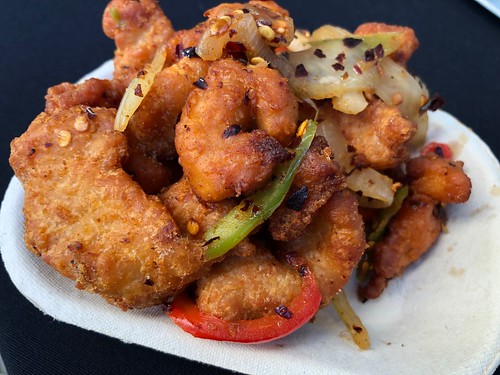 Dry spicy chicken from The Lingnan