I was away for work and holidays last week, so I took a break from my blog. Those of you who subscribe to Taproot, however, did receive a Food Roundup, written in my absence by my friend Linda! Click here if you’re interested in signing up for the weekly roundup through Taproot. This week’s Food Notes is a two week update.

The beloved 104 Street restaurant has shared the details of their next home. Forced to relocate from Downtown because of the forthcoming Mackenzie Tower development, Blue Plate Diner will be moving to the 124 Street area.

Relocating to the former Back Home Fish and Chips space at 12323 Stony Plain Road, they hope to be open by August. The 104 Street location will remain open until July 31, 2019. 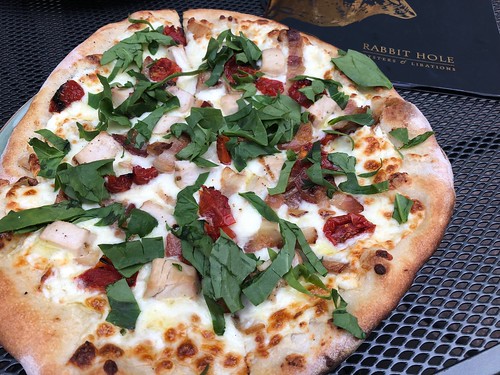 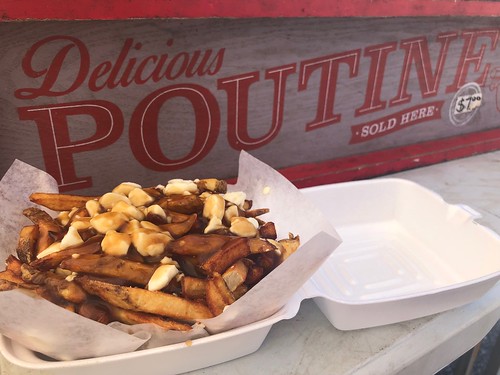 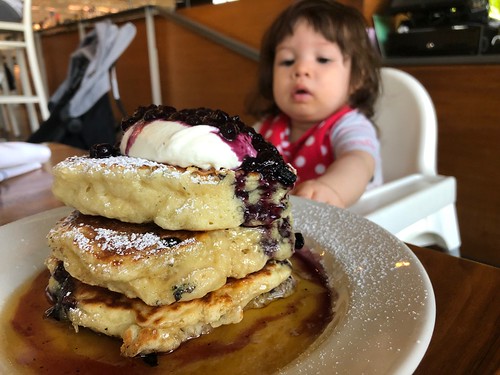 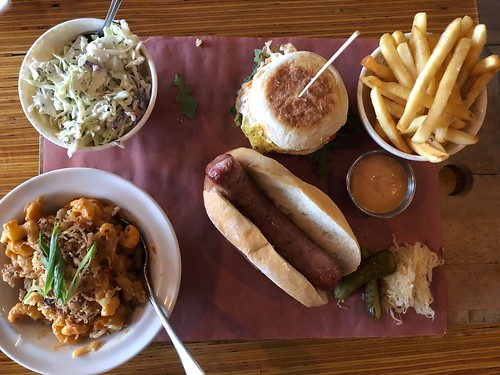 Our spread at Otto