H-Mart, an American-based Asian grocer specializing in Korean products, opened in Edmonton on July 11, 2019. Located at 570, 3803 Calgary Trail, it took over the space that had been vacant for some time after Whole Foods cancelled their plans for its first store in Edmonton.

South Park Centre is becoming a hub for Asian groceries and food, with the city’s first Jollibee location to open soon, and a T & T Supermarket a few blocks south. 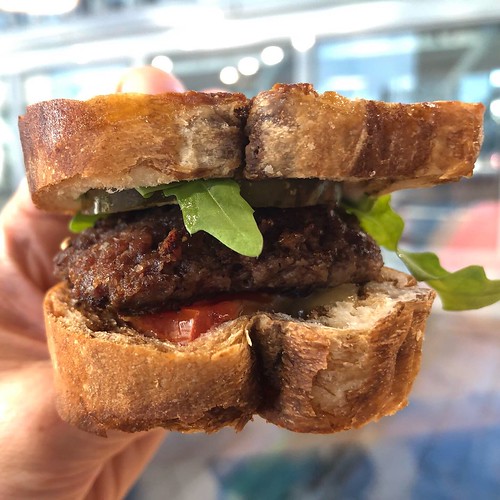 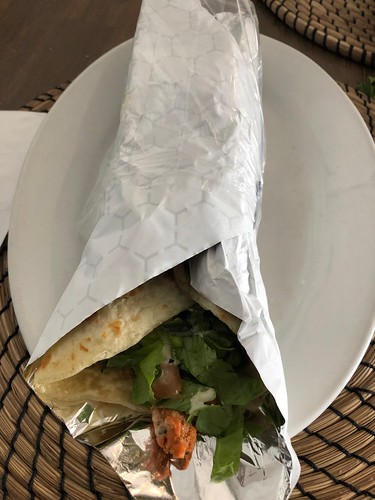 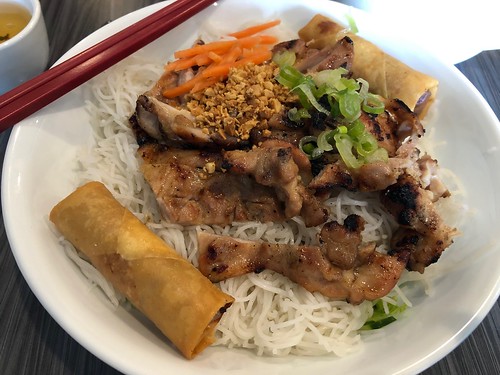 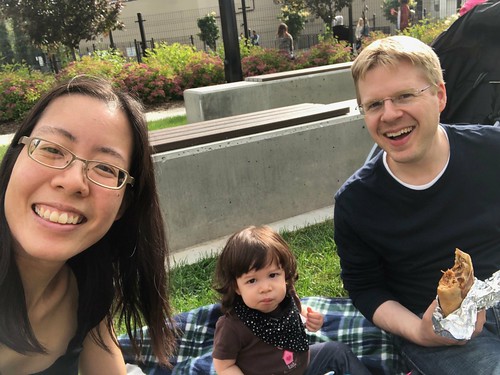