It was opening weekend for Bountiful Farmers’ Market, Edmonton’s first multi-day indoor market. With more than 100 vendors, an entertainment stage, and food hall, they attracted upwards of 15,000 people per day from Friday to Sunday. 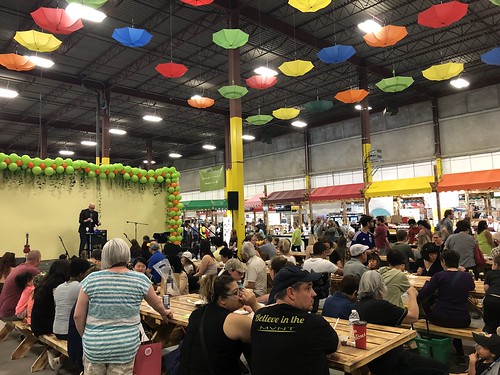 Many of their vendors can be found at other markets across the city, but they do have some more unique vendors, such as Meuwly’s and Ace Coffee Roasters. 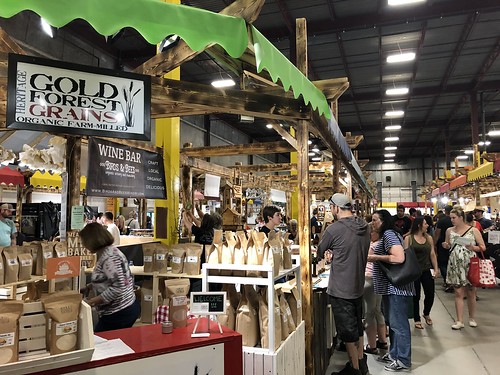 On a related note, Taproot also published their story on the new business of markets in Edmonton, which discusses the shift to multi-day markets and how that may affect some vendors. 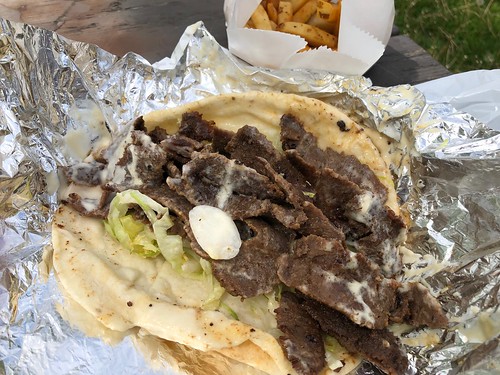