In the last year, several locally-owned businesses have opened up locations at West Edmonton Mall, including Splash Poke, Calle Mexico, and Reinette Cafe.

In July, it will gain an outpost of Gangnam Street Food. Serving up Korean street food options, the concept seems well-suited to a food court environment. 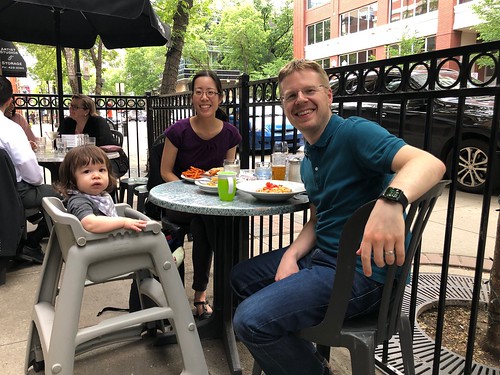 I’m going to miss this patio! 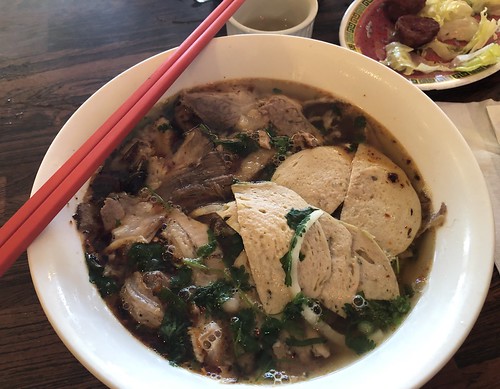