Culina Muttart to Close in July

Fans of Culina Muttart will want to head to the restaurant soon. Due to renovations at the Muttart Conservatory to commence this summer, Culina has announced that their last day of service will be July 1, 2019. The Muttart will be closed for 18 months of rehabilitation.

However, Culina will soon be opening up Culina To-Go in the trendy Oliver Exchange Building. In the May issue of Avenue Magazine, chef/owner Brad Lazarenko shared that this concept is inspired by take-out establishments like Pret a Manger, but will feature many local suppliers. 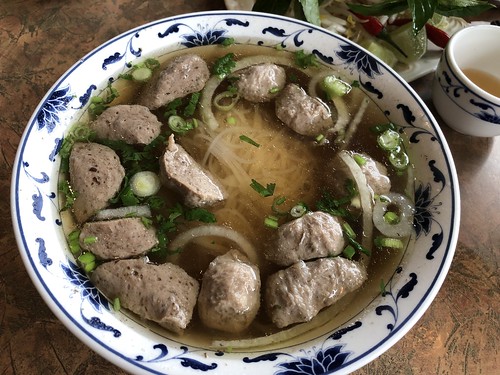 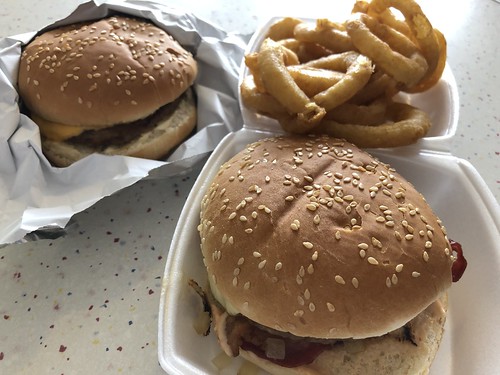 Our spread at Jack’s Drive-In