Elm Cafe Closes to Make Way for a New Concept

Back in 2010 when Elm Cafe first opened, I wrote, “With his passion for good food and community, I think Nate [Box] is on to something great.” 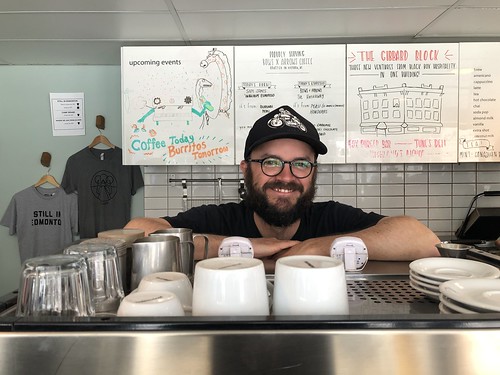 Nine years later, Elm has spawned the Black Box Hospitality Group, a cluster of popular casual eateries in central Edmonton, including District Cafe and Salz. Last year, they undertook their most ambitious project yet in the historic Gibbard Block in Highlands, where they will open new concepts Fox Burger, June’s Delicatessen, and Highlands Liquor this summer.

Last week, Elm Cafe announced that it would be closing on April 27, 2019 to make way for another chapter for the space. Speedy’s Cantina will open in mid-May, serving “simple, affordable, delicious burritos” for lunch and dinner, and “eventually late night”. Notably, while Rostizado offers their La Mision burritos at lunch and through food delivery services in the evenings, there is definitely room for others on this front. Elm Cafe will be missed, but the strength in Black Box is one that evolves to meet changing community needs. I look forward to trying the new concept! 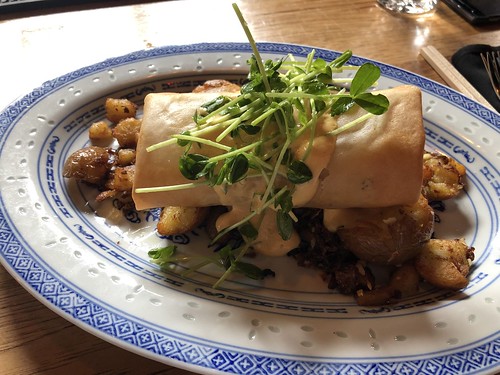