From the Food Network website description: “In each episode, three chefs push their grilling talents to the limit as they do battle in fiery culinary challenges, cooking up creative, mouthwatering, flame-kissed dishes. One chef is eliminated in each of the first two rounds. The last chef standing then goes head-to-head with a Fire Masters judge in an epic third and final round, vying for $10,000 cash and the coveted title of Fire Masters Champion!”

Chef Lindsay Porter of London Local is up on the April 25, 2019 episode (they will be hosting a viewing party that night at the restaurant). Lindsay already has a competitive title to her name, having previously won Guy’s Grocery Games.

Chef Steven Brochu, formerly of Chartier, stars in the episode airing May 9, 2019.

Two other local participants include Chef Serge Belair of the Edmonton Convention Centre and Steve Buzak of the Royal Glenora Club. 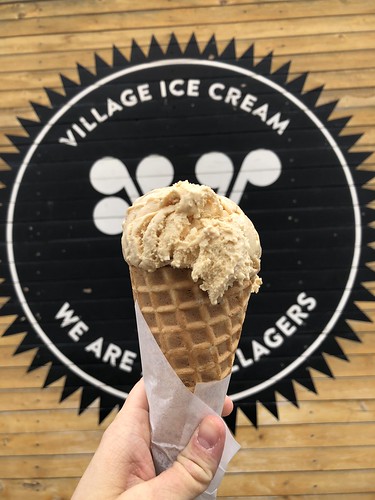 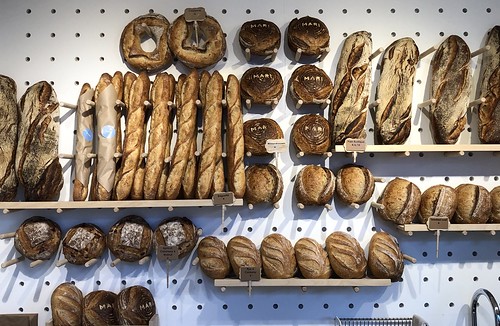 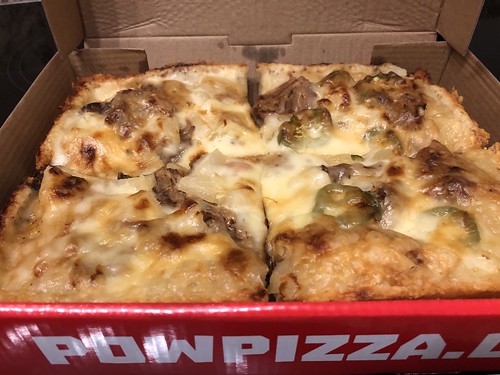