Back in January 2018, rumours about an Edmonton location of the popular Filipino international fast food chain Jollibee were confirmed, but with no set opening date.

While that date hasn’t yet been announced, the location is now under construction at 3803 Calgary Trail. South Park will very soon become a hub of Asian cuisine/staples, with the forthcoming Korean grocery store H-Mart joining the existing T & T Supermarket next door. 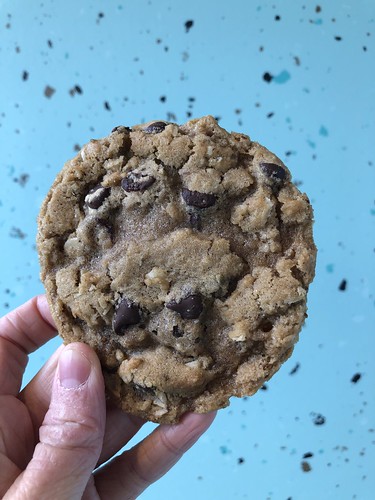 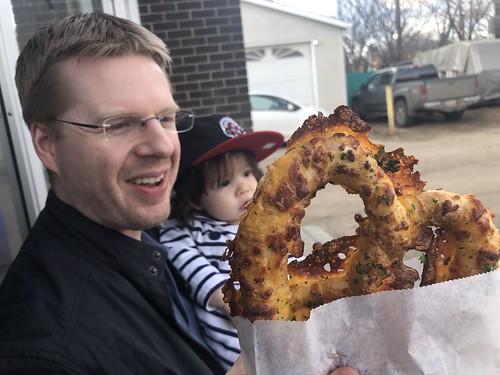