City Market Relocating to the Quarters

On Tuesday last week, Taproot Edmonton broke the story that the City Market will not be returning to 104 Street this summer. Instead, they’ll be relocating to the former Great Western Garment building on 97 Street, with plans to operate a year-round indoor market on Saturdays and Sundays. In addition to vendors, the building will provide the opportunity to operate a “Food Fair” with outdoor seating. Some on street presence will be maintained on 103 Avenue.

Reaction has been mixed so far, and only time will tell whether this iteration of the market will attract the same type of crowds as it did on 104 Street. 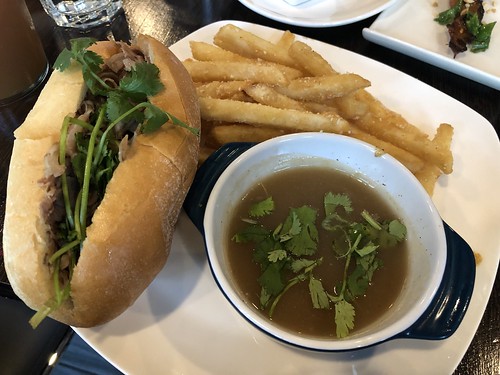