My partner Mack’s startup Taproot Edmonton is doing local beat reporting in a variety of subjects, including technology, health innovation, music, and media. Subscribers can get these topical roundups delivered straight to their inbox, and starting this month, my Food Notes will appear as a food roundup! Taproot will be compensating me for this, but it won’t change the fact that Food Notes will continue to be published on my blog. Also, if you have subscribed to receive my blog posts through the Feedburner link, those e-mails will keep coming. Thanks for your ongoing support!

The new season of Top Chef Canada debuts on Food Network Canada on April 1, 2019, and Edmonton might finally have some local content to cheer for. Chef Alexei Boldireff of Baijiu will be competing alongside two other chefs for the chance to join the 11 other finalists. In the six previous seasons of the show, there has never been any Edmonton-based chefs selected for the program.

It’s also interesting to note that many of the competitors over the last few seasons have represented some of the same restaurants: Ayden Kitchen & Bar in Saskatoon, Fable in Vancouver, and Richmond Station in Toronto (opened by a previous Top Chef Canada champion). I’m sure the pool is limited to those who apply, but I’d like to think the talent in this country is deeper than the show has portrayed. 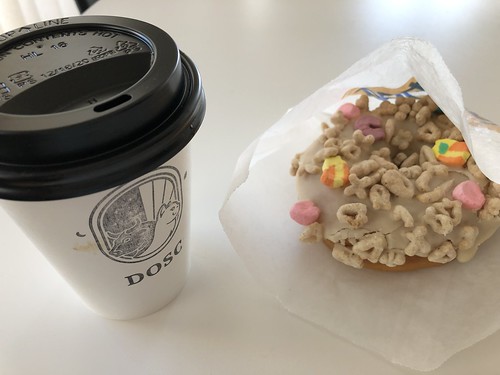 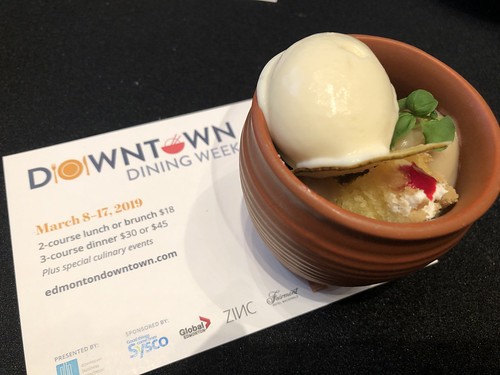 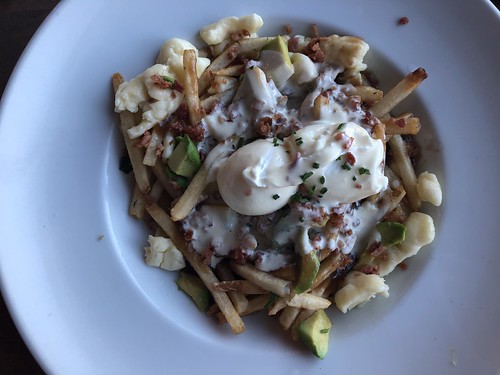 The Cure from Central Social Hall