The plans for Ice District have included a grocery store for some time, but the details were elusive until today. Loblaws announced that they will be opening an “urban concept” CityMarket in fall 2020, to be located at 103 Avenue and 103 Street.

The 22,000 square foot facility will feature “chef inspired grab ‘n’ go meal items for lunch and dinner; a wide selection of products to suit a variety of dietary needs, including organic and gluten-free choices and all the fresh food and grocery items customers will need to complete their weekly grocery shop.”

CityMarket opened its location in the Brewery District in 2016. 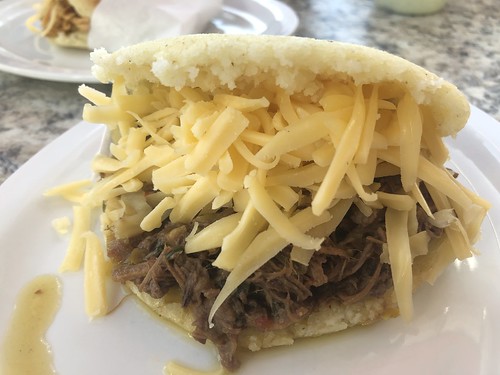 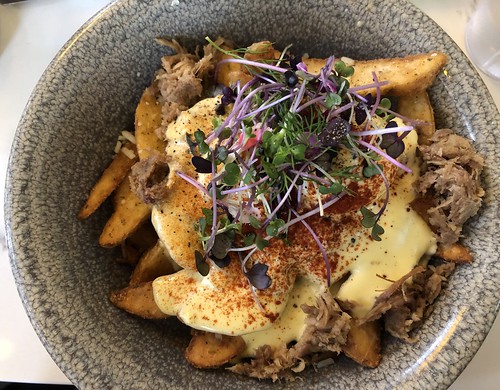