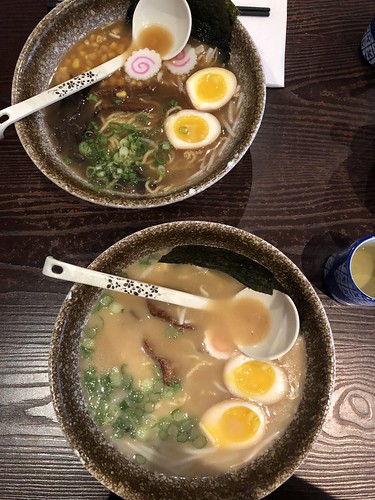 Shoyu and tonkotsu ramen from Kazoku