Last year, I was among a small group of volunteers who piloted a series of free walking tours in Chinatown. We were amazed at the number of Edmontonians who joined us throughout the summer; most were curious about the neighbourhood that they had traversed but did not have a reason to linger in.

The tours provided a history of why the city has two Chinatowns, and introduced attendees to some of the cultural institutions and businesses in the area. Our hope, as was the case with other initiatives I’ve been involved with relating to Chinatown, was to encourage more people to explore and spend time in the neighbourhood. 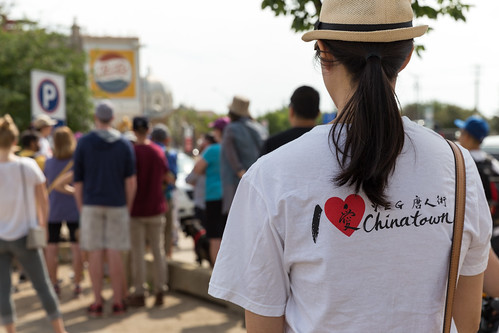 We’re happy to share the news that the tours are back for a second year! Even better, the City of Edmonton was able to secure a grant that permitted the hiring of a summer student to coordinate the tours. As a result, supported by the same group of volunteers, we’ve increased the frequency of the tours to twice a month, from 10:30am-12:30pm every second and forth Sunday from June until September. If you’re interested, we ask that you RSVP on Eventbrite. The remaining tour dates are as follows:

If those dates don’t work, the student is also able to lead private tours for a minimum of 10 people. 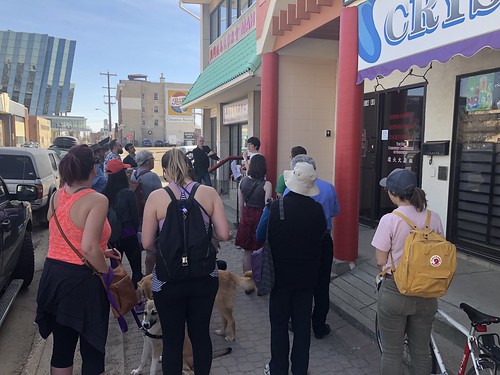 We hope this interest in Chinatown continues – consider joining us on one of the tours this summer!