I’m slowly finding my new rhythm at home with Emily – it’s definitely an ever-changing adventure! On to this week’s food notes: 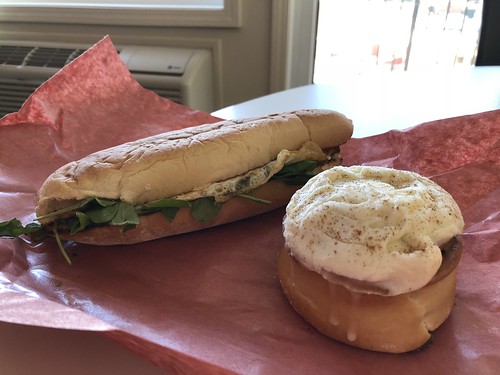 Grick Middle and something sweet from Farrow