Emily is one month old today! I can’t believe the time has gone by so quickly. I couldn’t get to this post last week, with family in town, Lunar New Year celebrations, and Emily’s baby shower over the long weekend, but as a new parent, I’m learning to not sweat the small stuff! On to a catch-up edition of Food Notes: 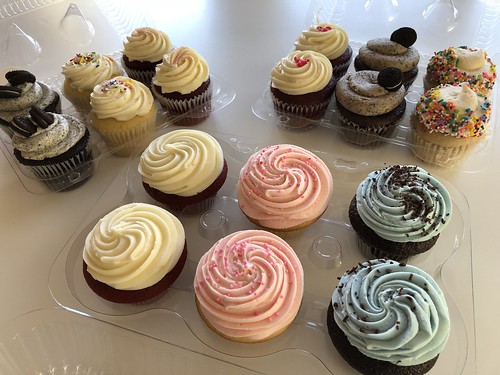 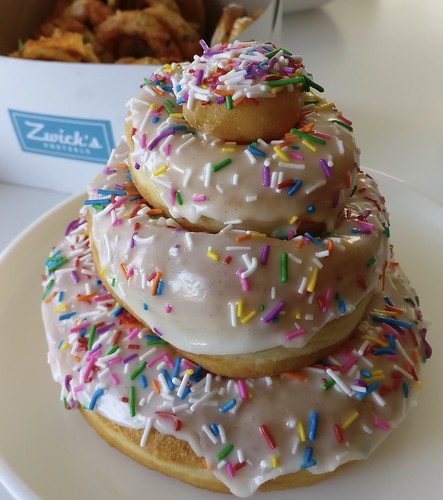 Savoury and sweet snacks for Emily’s “sip and see” 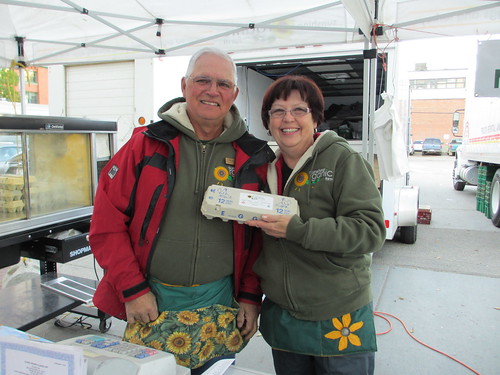