It’s been a bit of a whirlwind for Mack and I this last week, as we welcomed our first child, daughter Emily Fengcai Male, into the world on January 26, 2018! As expected, it’s been a bit of an adjustment, but we love being parents! I’ll do my best to keep up with Food Notes as much as possible, but we’ll see how it goes. On to this week’s food notes: 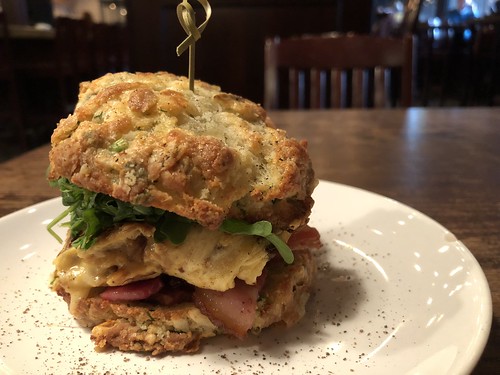 Mack and I are absolutely thrilled to introduce Emily Fengcai (楓彩) Male! She was born on Friday, January 26 weighing 7 lbs 14 oz. We are busy learning about one another and enjoying all of the firsts (and trying to sleep when we can). We’re so in love! Thank you to the wonderful staff at the Royal Alexandra Hospital for making Emily’s entry into the world and our first few hours as parents so joyous and welcoming. We are very grateful!