In spite of the rain on Vancouver Island, it was nice to be in an area where fall is still very much in full swing. There is a lot to catch up on though – here is a super-sized version of food notes: 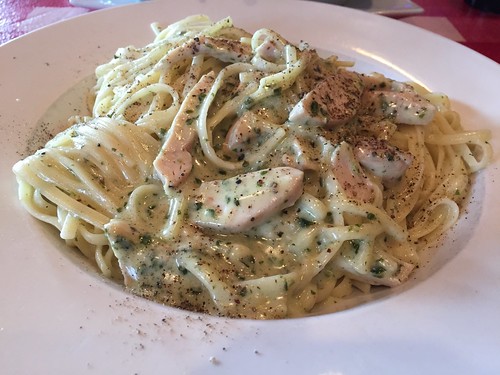 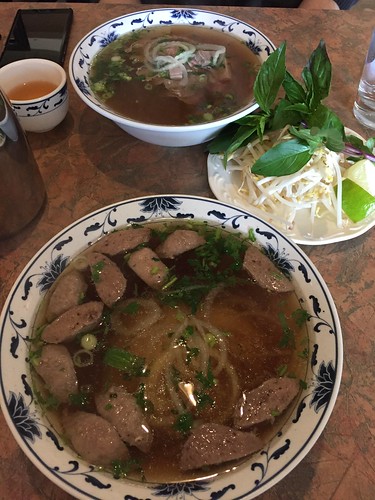 Our usuals at Tau Bay