Just a heads up that there won’t be a Food Notes post next week; Mack and I are heading to Vancouver Island for a short break! On to this week’s notes: 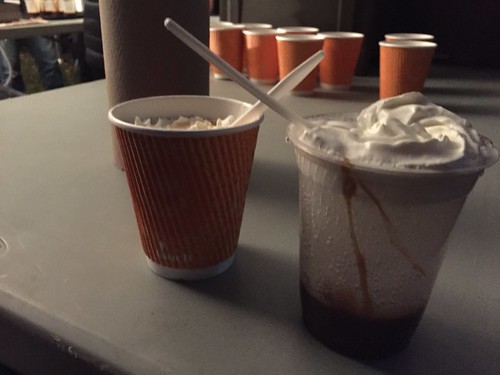 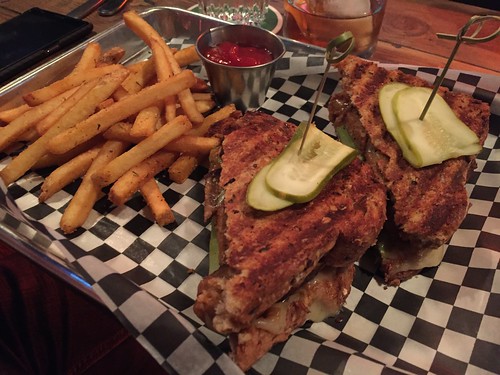 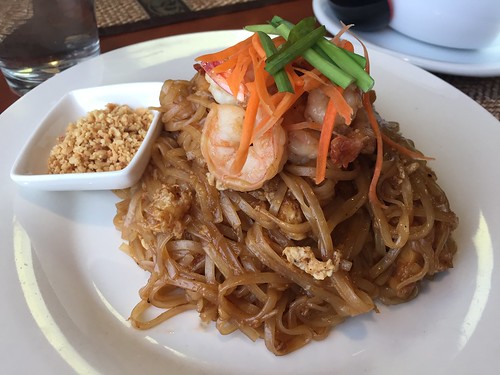