I hope you all had a great long weekend! The weather wasn’t entirely co-operative, but the break helped make the most of what’s left of our summer. On to this week’s food notes: 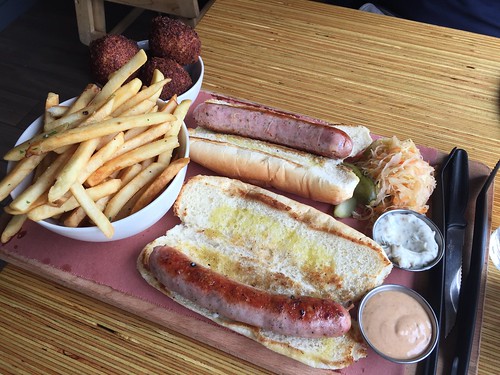 Our platter at Otto 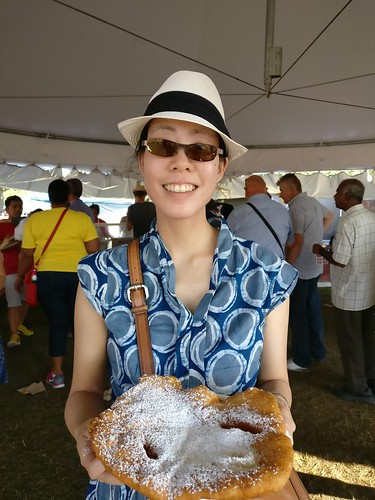