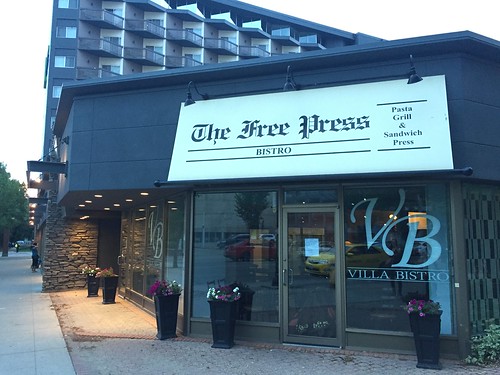 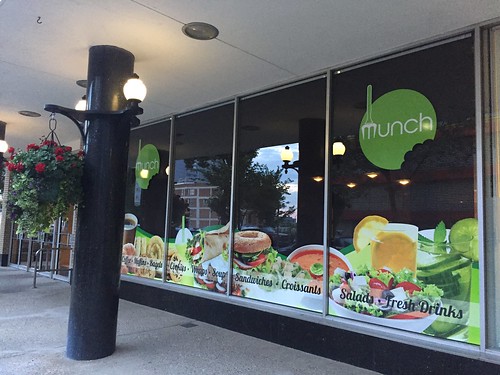 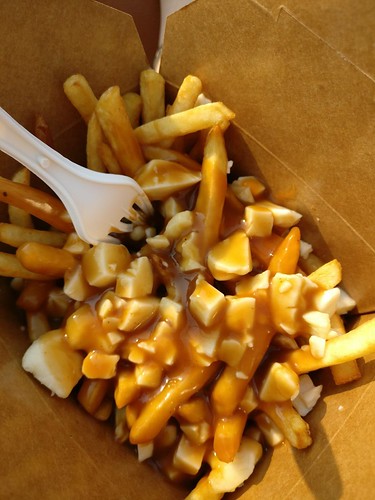 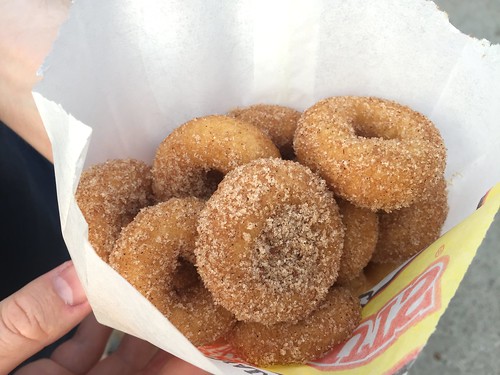 The real reason we go to K-Days