We’re in the thick of festival season in Edmonton! Hope you’re out making the most of one of the reasons why the city is the place to be in the summer. On to this week’s food notes: 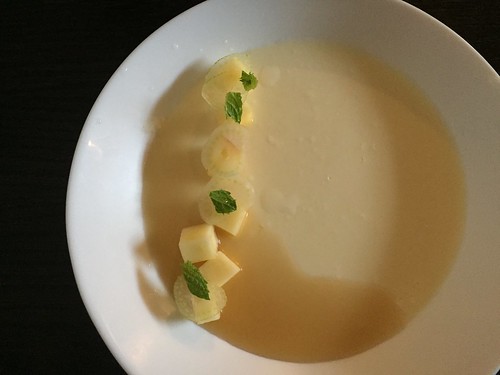 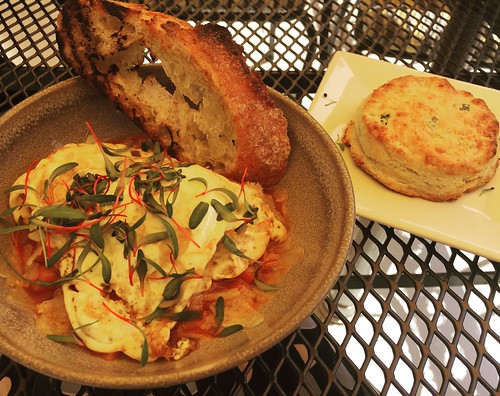 Fried eggs over pisto and cheddar chive scone from Get Cooking 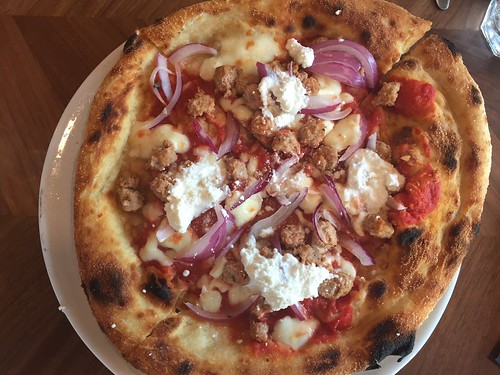 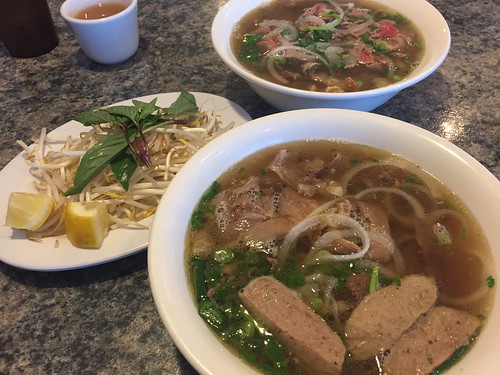 Our usual at Pasteur