At least we were 1/2 on Sunday – the Raptors were shut out of their series against the Cavs, ending a disappointing run. Hopefully the Oilers can continue! On to this week’s notes: 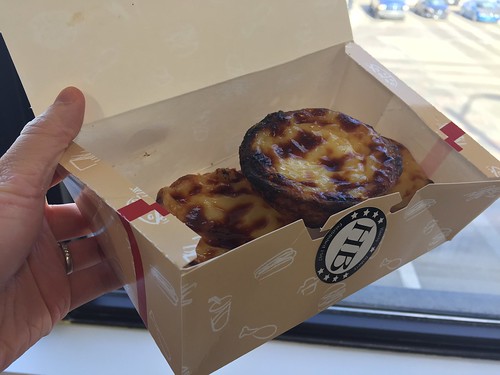 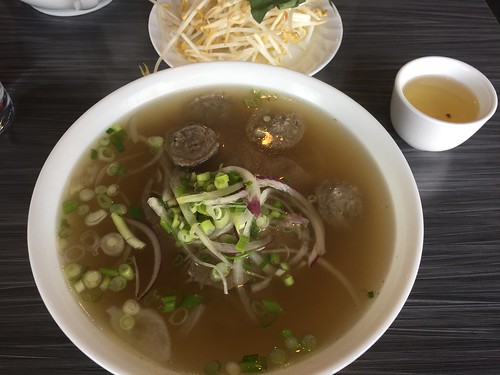 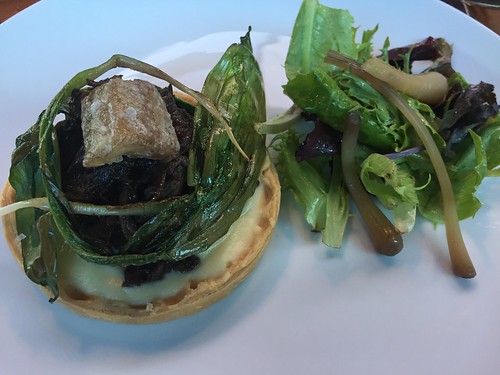 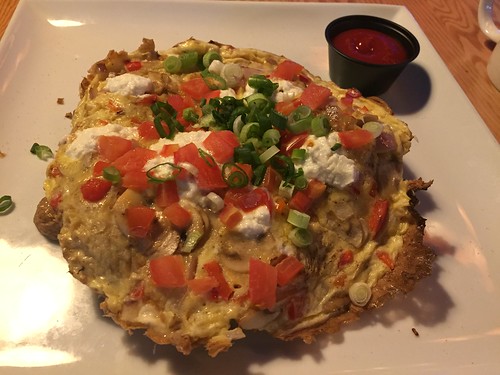 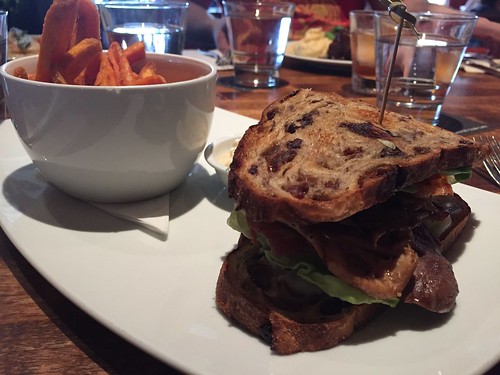