It’s great to finally see the weather perk up for May – make sure you take advantage of it in between all of the playoff action (myself included)! On to this week’s food notes: 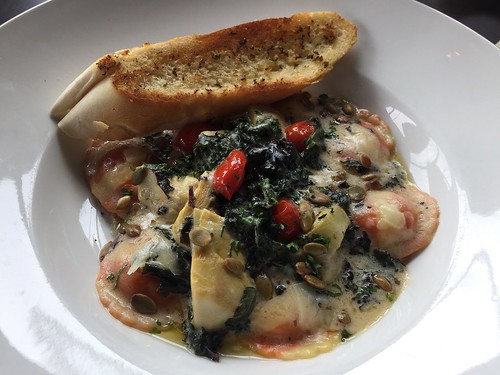